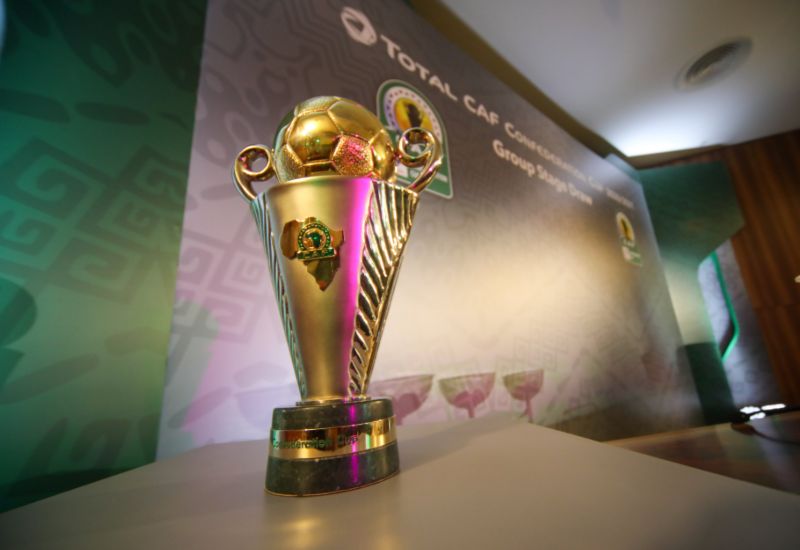 Orlando Pirates have been drawn in a tough Group A ahead of the next round of the CAF Confederation Cup, which commences next month.

The Buccaneers secured their spot in the group stage of the competition by completing a 4-0 aggregate victory over Botswana's Jwaneng Galaxy in the playoff round. This meant that they were one of the 16 clubs remaining in the tournament.

The draw, held in the Egyptian capital of Cairo on Monday, revealed that the Soweto Giants are set for trips to Nigeria, Libya and Algeria in the coming weeks.

Drawn in the same group as Josef Zinnbauer's men are eight-time Nigerian champions Enyimba, who Pirates last met in the 2006 edition of the CAF Champions League, winning 1-0 on the day.

Also slotting into Group A is Al Ahli Benghazi from Libya, as well as Algerian outfit, ES Setif.

First up for the Buccaneers is a trip to Algeria to meet ES Setif before returning home for a clash against Enyimba.

Zinnbauer's men then face Al Ahli in back-to-back matches, starting with the away leg.

They next welcome ES Setif before their trip to West Africa, where they conclude the group stage.

The group stage of the Confed Cup is scheduled to commence between March 10 and April 28, while the final takes place on July 10.

Tournament organisers will announce kick-off times, match venues, and all other relevant information in due course.