Bucs duo happy to be heading into U20 Semis 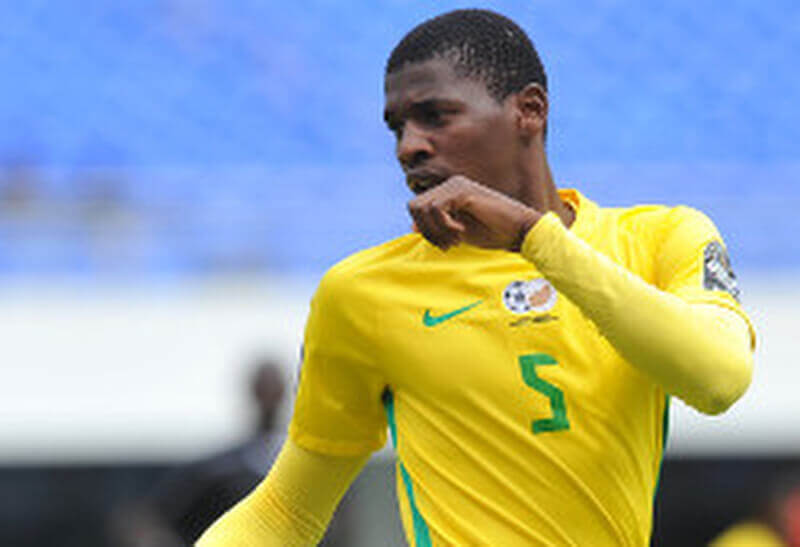 South Africa Under 20 have secured their place in the last four of the CAF U20 African Cup of Nations following their win over Sudan at the Heroes National Stadium on Sunday.

Goals from Phakamani Mahlambi, Grant Margeman and Sibongakonke Mbatha were enough to hand Thabo Senong’s men a valuable passage to the semi-finals of the competition and also qualify for the FIFA U20 World Cup which will be played later in the year.

The Orlando Pirates duo of Sandile Mthethwa and Amajita captain Tercious Malepe will now do battle against the hosts Zambia on Wednesday.

Malepe, who along with Mthethwa played in the Multichoice Diski Challenge, says that the team remains grounded despite their impressive showing at the African Cup of Nations.

“The game was good, we knew the opponents were going to come at us but we had to manage the pressure by scoring goals, even though we conceded I told the boys to pick up their heads so that we can fight back to get more and I'm happy for the boys, they responded so well with good attitude in the second half.”

Meanwhile, Mthethwa echoed the same sentiments as his captain: “It was not easy to beat Sudan but with all the effort and hunger of winning the match we managed to get three points on our side. Now that we have qualified for the semifinals means that we have shown that we are here to compete and not just add numbers.

“The game against Zambia is going to be very exciting. The people in Zambia have been good to us ever since we got here, it’s like we are at home. We really appreciate the support the Zambians gave us, they really meant it when they said we must be in the semifinals and they came in numbers to make sure we do well. I think we made them happy. It will be interesting to see who they support in the semifinal,” he said jokingly.

The clash between Zambia and South Africa will be played on Wednesday, 8 March in the capital of Lusaka.