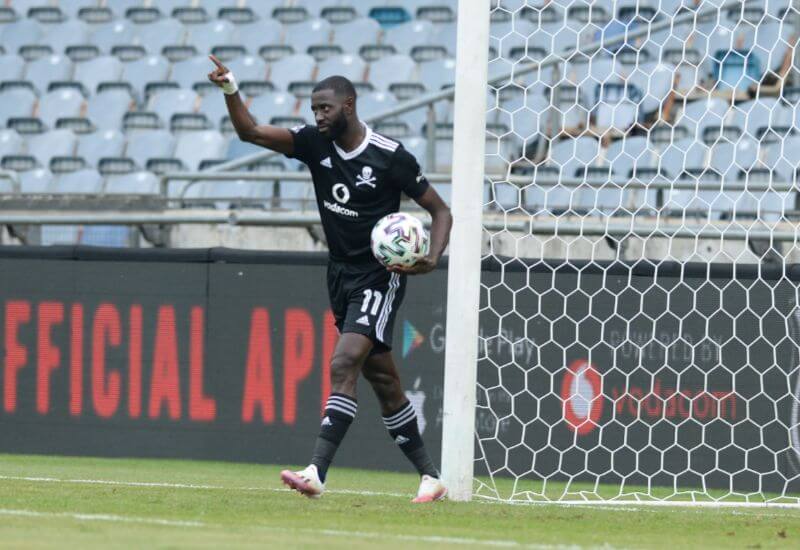 Ahead of the event, three Buccaneers were up for top accolades, with the Namibian international competing with teammate Ben Motshwari for the MTN 8 award, while rising star Radiopane was also up for the DStv Diski Challenge REwired Player of the Tournament prize.

Hotto - whose contribution in his first season as a Pirates player helped the Club end a lengthy trophy drought - was recognised as the standout player in the MTN 8, beating Motshwari in the process.

He achieved this, having started in three out of the Buccaneers’ four matches in the tournament, grabbing two assists as well as the vital equaliser which formed a crucial part of his side’s comeback in the final against Bloemfontein Celtic.

In his acceptance speech, he thanked his Bucs teammates as well as the technical staff for their hard working effort, which ensured that the coveted MTN 8 trophy landed in the Soweto Giants’ cabinet.

Meanwhile, the exciting Radiopane - who netted six goals in the Diski Challenge - was one of four players tied at the top of the leading goal-scorers table.