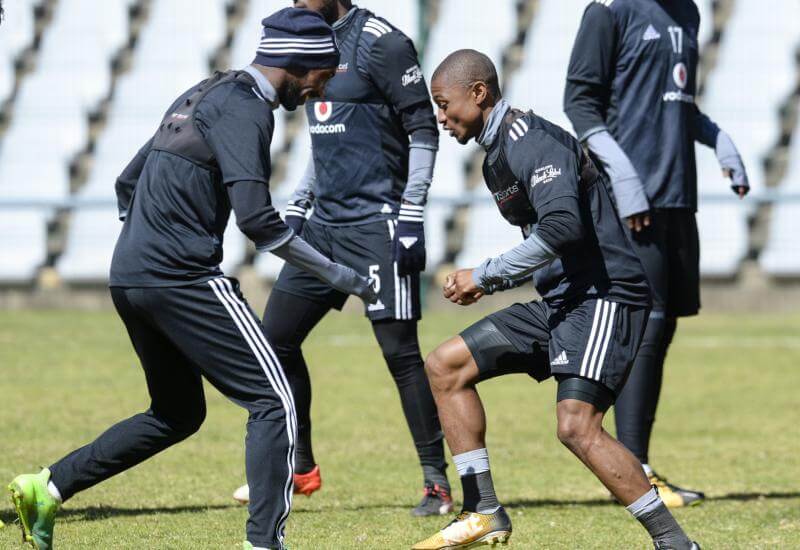 Head coach Micho Sredojevic and his charges face a big task ahead in the form of Golden Arrows who they face at the Orlando Stadium tonight.

The Buccaneers are winless in five matches of the Absa Premiership, having last recorded a win in September against Cape Town City. Current form sees the hosts coming into this encounter with three draws and two defeats in their last five league matches. Similarly, the second placed Arrows are also going through a slight dip in form with their last win also coming in September against Platinum Stars.

The two teams have already met this season in the Telkom Knockout Cup. In this match, the Buccaneers secured passage into the next round with a 1-0 win courtesy of a Thabo Qalinge strike.

In the overall head-to-head stats involving these two teams, it is the Buccaneers who have enjoyed a bulk of the wins.

Of the last ten league encounters, Pirates have won eight and Arrows only two. However, Arrows boasts the last victory in the league against Pirates having won 2-1 back in May of this year.

Despite Pirates’ poor run in front of goal so far this season, and Arrows having failed to score a goal in their last two competitive matches, Orlandopiratesfc.com predicts a night of goals.

There are always goals scored when these two sides meet and one would need to look at the head-to-head stats to confirm this. The last 19 competitive matches have produced a result for either side. The last time a match ended goalless was back in September of 2009. In fact, of the last 30 competitive encounters involving both teams, there’s only been four draws and furthermore only three of those ended goalless.

So who will be entrusted with this responsibility?

Arrows do not have any problems in this department with their attacking trio of Kudakwashe Mahachi, Lerato Lamola and Knox Mutizwa sharing the goal scoring responsibilities so far this season. Amongst them the trio scored 11 of Arrows’ 14 goals so far. As for the hosts – they don’t have a problem creating the chances, it’s been converting them which has hindered the team this season.

Striker Thamsanqa Gabuza and Thabo Qalinge lead the scoring for the Buccaneers with three goals apiece.

Bucs off to Zambia