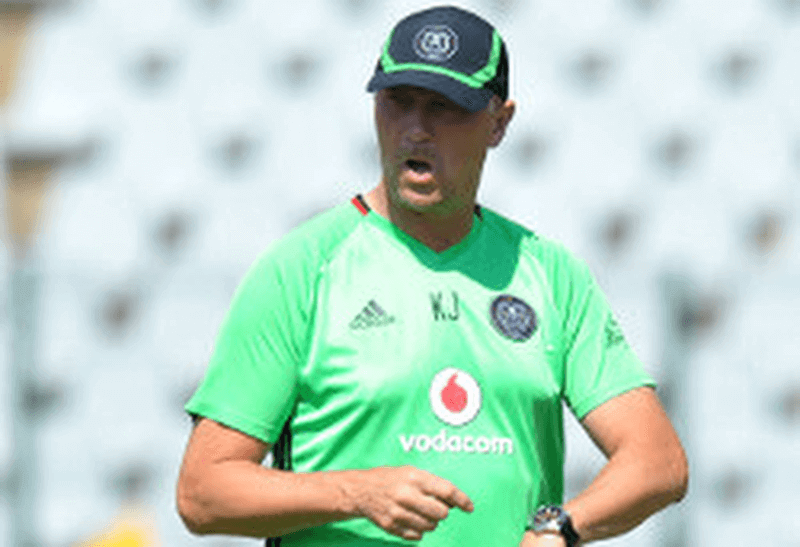 The game of football is won and lost on the field of play and not off it, but Head Coach Kjell Jonevret will be hoping that the history books will favour when Orlando Pirates play host to Ajax Cape Town on Wednesday evening.

Why? Because of the last three encounters between the two sides, the Buccaneers have won all three league encounters against the Urban Warriors.

Kjell Jonevret and his charges come into this match knowing that anything less than a victory will be enough, as Pirates seek to maintain its record of finishing in the top eight since the establishment of the Premier Soccer League in 1996.

Pirates are currently in tenth position and will need to win their remaining matches against Ajax and Golden Arrows to stand any chance of holding onto that exclusive record. However – in Ajax, the hosts face a side high in confidence. The Cape Town based outfit seems to have shaken off the poor run and have since registered three consecutive victories; something Jonevret and his troops have failed to do in their last three encounters.

The rousing match between Orlando Pirates and Ajax Cape Town will be nothing short of excitement- especially since both teams are vying for the same position to secure the prime space in the Top 8 bracket.

The first round, played at the Cape Town Stadium ended with Orlando Pirates winning 2-1 courtesy of a brace from Tendai Ndoro before Nathan Paulse pulled one back for the hosts.

The past five league meetings between Orlando Pirates and Ajax Cape Town has been dominated by the Buccaneers-winning 4 of the 5 matches and one ending in a 2-2 stalemate.

Mpho Makola will not be available for Wednesday’s match due to suspension following a 4th yellow card accumulated in the match against Bloemfontein Celtic.

A high scoring victory against Ajax and Golden Arrows will be consequential for Orlando Pirates and will see the Soweto club leapfrog both Ajax and Abafana Be’sthende who are currently on position 7 and 8 respectively with 35 points each.