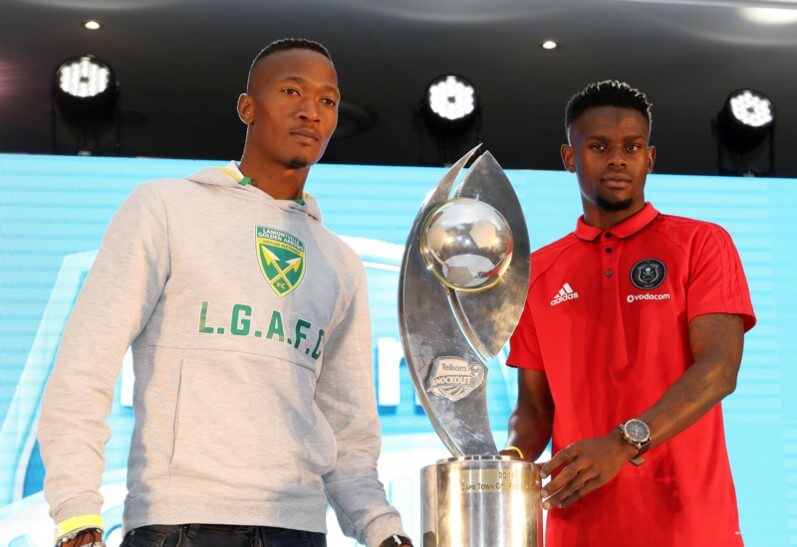 The draw for the Telkom Knockout Cup took place today at the Wanderers in Johannesburg, with all 16 of the PSL teams set to contest the second of three available domestic cup tournaments, following the close of the MTN8 this past weekend, and with the Nedbank Cup still to come in the New Year.

The seeded draw sees the teams finishing in position one to eight in the 2016/17 ABSA Premiership season occupying Pot A, with the Buccaneers featuring in Pot B together with the teams that finished outside the Top 8.

The outcome of the draw sees the Buccaneers travelling to the KwaZulu Natal coast where Lamontville Golden Arrows lie in wait.

The Telkom Knockout Last 16 fixtures are as follows:

The match and ticket information for the Telkom Knockout fixtures will be confirmed at a later date.