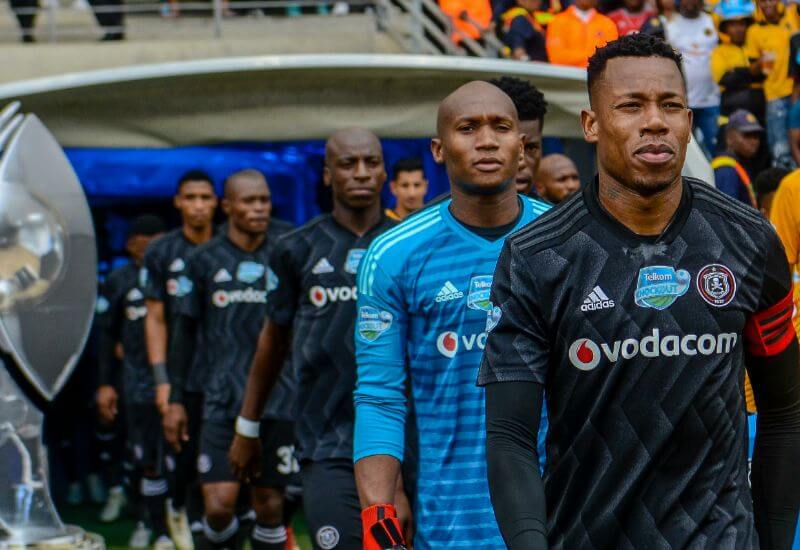 Orlando Pirates will lock horns with Baroka in the final of the Telkom Knockout Cup.

Bakgaga, as they affectionately known, will be competing in their first ever final after defeating defending champions Bidvest Wits 2-1 in the semifinal played at the Peter Mokaba Stadium on Sunday afternoon.

The Telkom Knockout Final will be played on December 8 in Port Elizabeth.

While many may be quick to label Pirates as favourites, the Buccaneer family will not be complacent for this encounter.

However if ever there was a team that was capable of bucking this trend, it would be this Class of 2018. This group of players has shown many times already this season that they are not fazed by history.

The recent 2-1 win over rivals Kaizer Chiefs on Saturday completed a three-match whitewash over their rivals in a calendar year – a first since the birth of the rivalry in 1970.

This is also the same team that broke the hoodoo of the Tshwane teams this year. Prior to 2018, both Mamelodi Sundowns and SuperSport United had the better of the Buccaneers.

Ticketing information for the final will be released by the PSL during the course of the week.