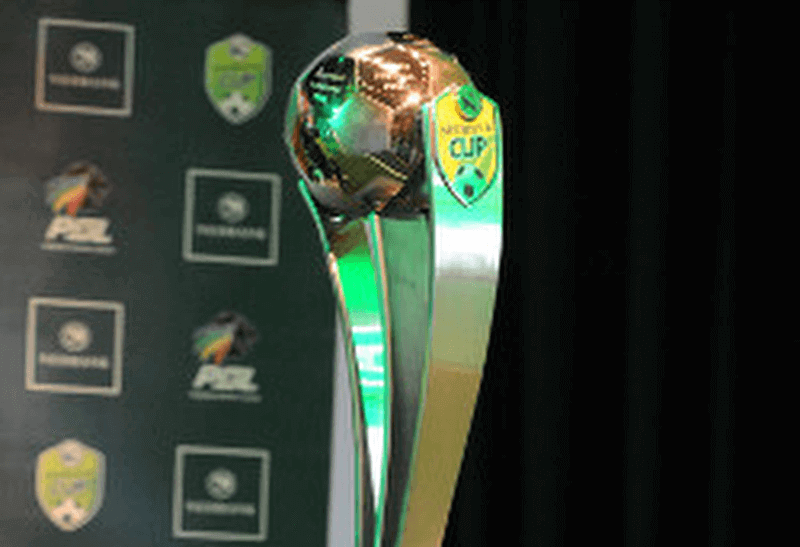 Orlando Pirates will meet Bloemfontein Celtic in the quarterfinal of the Nedbank Cup following a draw held at the headquarters of SuperSport in Randburg last night.

The Buccaneers, who marched to the quarterfinals with an impressive display against Free State Stars, will look to disarm another Free State based outfit in Phunya Sele Sele.

Celtic comes into this encounter buoyed by their come from behind victory over Pirates in a league match in December last year. Two goals by Mthokozisi Dube and Tshepo Rikhotso saw Celtic overturn Oupa Manyisa’s opener to claim a first win in Orlando in over four years.

Dates, venues and times will be finalised at a later stage.