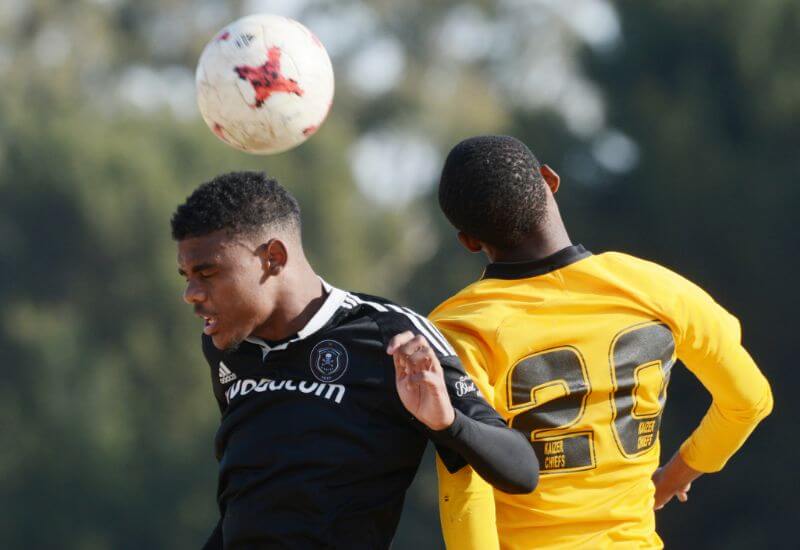 Reiger Park will be ablaze with football fever when the 2018 Future Champions Gauteng Cup kicks off at the WJ Clements Stadium this weekend.The festival sees 16 of the best academy and school sides in Gauteng chasing honours in their quest to qualify for the Future Champions Gauteng International Tournament that will be played on the 19th to 24th March.

The Mighty Buccaneers will be joined in the competition by four sides that qualified through the Schools Cup in February, five SAFA regional sides, and six of Gauteng’s top academy teams. All the teams are split into four groups of four, with the winners of each group advancing to the semifinals.

With South Africa coming to a standstill this weekend, in anticipation of the great Soweto Derby between the Orlando Pirates senior team and perennial rivals Kaizer Chiefs, the day will kick off with a junior derby when the U17 sides of the two Soweto Giants lock horns in the 10H00 kickoff at Reiger Park.

Two-time Gauteng Cup champion and Technical Director or Youth, Augusto Palacios, was upbeat about the tournament that kicks off at the weekend.

“There is so much energy in the country this week as we build up to the big derby, so when we had the draw for Future Champs, seeing our rivals in the same group made things even more exciting. We have won this tournament on consecutive occasions and with young players from 15 and 16 doing very well. Everyone has a dream to play for the two big club at a big stage so it’s important for them to do it now from U17.”

“Programs and tournaments such as Future Champs are important because a lot of young players showcase their talent and end up fulfilling their destiny to become professional. For us, it’s a special tournament because you look at the likes of Lyle Foster and Siphumelele Mbulu, who played for us in this tournament and are now in the senior team of Orlando Pirates”, added Palacios.