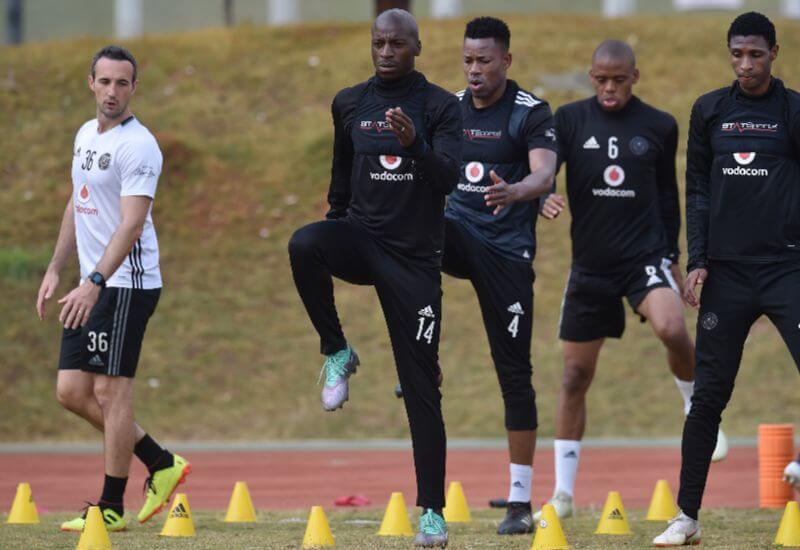 Orlando Pirates’ fixtures for the 2018/19 season have been announced.

The Premier Soccer League released the Absa Premiership schedule on Monday, with the date August 4th set for the opening matches.

Micho Sredojevic’s men will look to kick off the season in the best way possible when they play host to newly promoted club Highlands Park. Four days later, the Buccaneers will fly down to Port Elizabeth where they will face Chippa United.

The opening day presents clubs with an opportunity to set the tone for the season, and for Pirates, it will be no different. Under the tutelage of Sredojevic and Rhulani Mokwena, the Buccaneers started last season on a positive note, winning 1-0 against Chippa United.

There’s no doubt that they will expect more of the same when they face the Lions of the North next week Saturday.