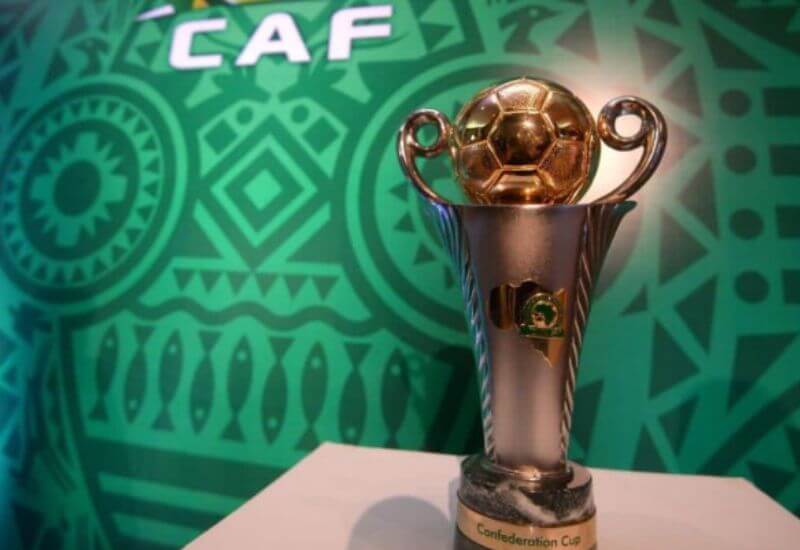 Orlando Pirates will be reacquainted with Moroccan giants Raja Casablanca in the quarterfinals of the CAF Confederations Cup, following the Last-Eight draw on Friday.

The two sides last met well over two decades ago, in the 1997 edition of the continent's premier club competition, the CAF Champions League.

After the group stage of the Confed Cup concluded in midweek, the eight qualifying teams discovered their quarterfinal opponents on Friday afternoon.

Pirates, who finished as Group A runners-up behind Enyimba, were drawn against the 14-time Moroccan champions, who won all six of their Group D matches to finish at the summit of the standings.

The two teams will meet over two legs in the quarterfinals, with the Buccaneers hosting the first leg.

The Pirates and Raja tie was drawn as the second quarterfinal, meaning that the winner will come up against whichever team triumphs between Pyramids of Egypt and Nigeria's Enyimba in the semis.