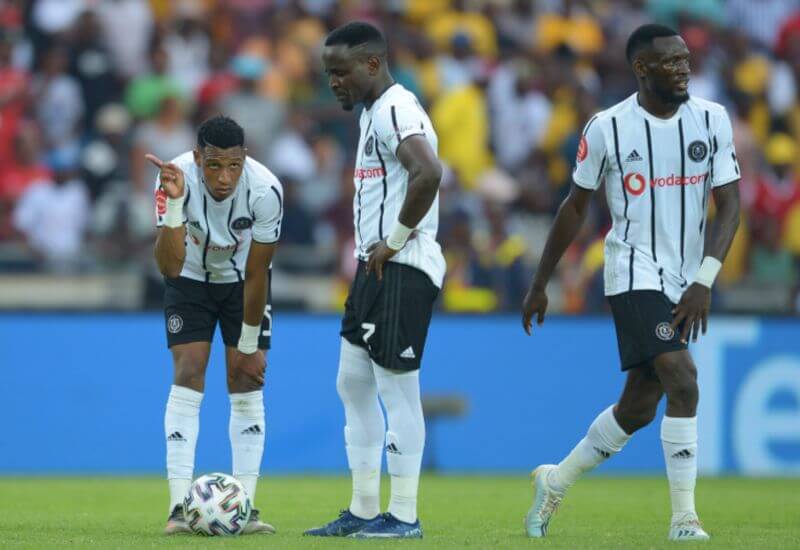 The Premier Soccer League has revealed the dates and fixtures for the remaining matches of the 2019/20 Absa Premiership season.

As previously announced, football will resume on August 8th but the resumption of the league will kick off with a mouth-watering clash between Orlando Pirates and Mamelodi Sundowns on August 11th. The match will be played at the Dobsonville Stadium in Soweto.

The Mighty Buccaneers are currently fourth on the log table with 40 points after twenty-three matches played while the Brazilians are hot on the heels of log leaders Kaizer Chiefs with 44 points having played twenty-one matches.

Jele signs on the dotted line