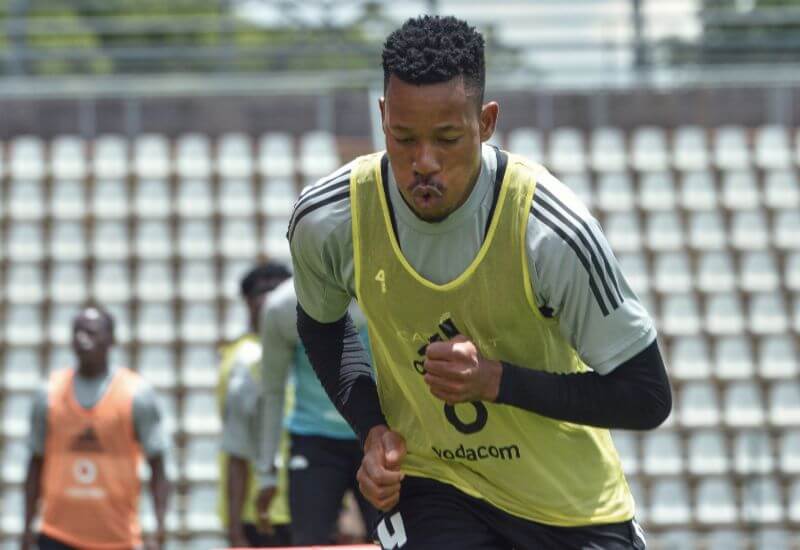 The fixtures come thick and fast for the Buccaneers, who will play back-to-back DStv Premiership clashes against Limpopo-based sides, starting with Tshakhuma Tsha Madzivhandila (TTM) on Wednesday and then Black Leopards over the weekend.

After an uninspiring start to the year, Orlando Pirates will be looking to change their fortunes around when they take on TTM in Thohoyandou on Wednesday.

It is an opportunity for the Buccaneers to go for their first three-point haul of 2021 after their last attempt ended in disappointment when a late Swallows goal ensured a share of the spoils at Orlando Stadium on Sunday.

The encounter against TTM will see the two sides meeting for the first time ever, engaging in battle in an unusual timeslot with the game kicking off at 17:00.

A victory on Wednesday could propel the sixth-placed Soweto Giants up to fourth in the standings after ten matches played.

While Josef Zinnbauer and his men seek to strengthen their position in the top half of the log, their opponents are looking to enter the coveted top eight for the first time since the opening month of the current campaign.

Coached by the experienced Joel Masutha, the newcomers have proven difficult to beat, only tasting defeat twice while registering six draws.

Like Pirates, TTM had to settle for a point in their last outing and will be keen to improve on that result on their home pitch.

Rhulani Manzini: Despite being relatively new to the topflight, the men from Venda boast a long list of experienced players, and one of them is the 32-year-old, who looks to have hit his stride at his new club.

Manzini finished the year strong, netting vital goals against AmaZulu and Black Leopards, and will be eyeing a big scalp in the form of the Buccaneers.

Bucs Go Down at Loftus