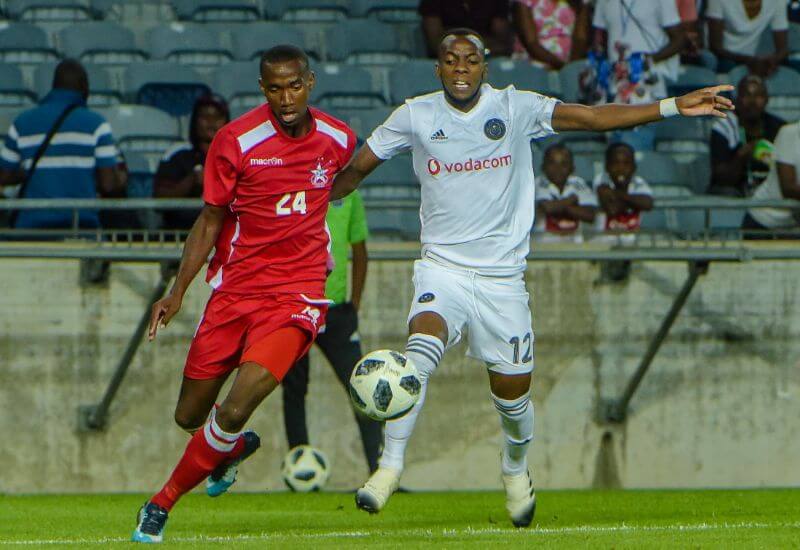 For all the possession and the passing the Buccaneers did on the night, they left Orlando Stadium with nothing to show for it.

Now Micho Sredojevic and his charges have it all to do in the return leg in Namibia next week.

As continental campaigns have shown in the past, some matches will require grit and determination over silky flowing football. The former and less of the latter will be required next week if the Buccaneers are to qualify for the group stages of the continental showpiece.