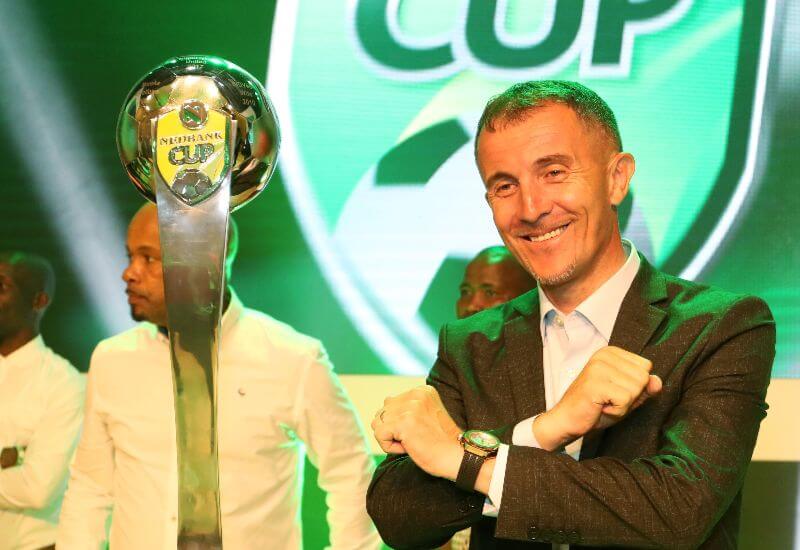 Orlando Pirates will kickoff their 2018 Nedbank Cup campaign with a home fixture against Ajax Cape Town at the Orlando Stadium. The conclusion of the draw which took place at the Nedbank Headquarters in Sandton this evening sees the Buccaneers entertain the Urban Warriors, who will have a familiar face in the dugout, in former coach Muhsin Ertugral.

The Nedbank Cup is South Africa’s equivalent to the FA Cup, where teams from the lowest tier of local football can be pitted against the might of the ABSA Premiership clubs. The draw in the Round of 32 is made up of 16 automatically qualifying sides from the ABSA Premiership sides, the top eight clubs from the National First Division, as well as eight teams from with the SAFA structures, represented by the ABC Motsepe League.

The eight-time champion Pirates will entertain a side they enjoy dominance over, given that Ajax have only won 17.2% of their matches against the Mighty Buccaneers, while conceding 45 goals in the process.

The rest of the Nedbank Cup Last 32 fixtures: