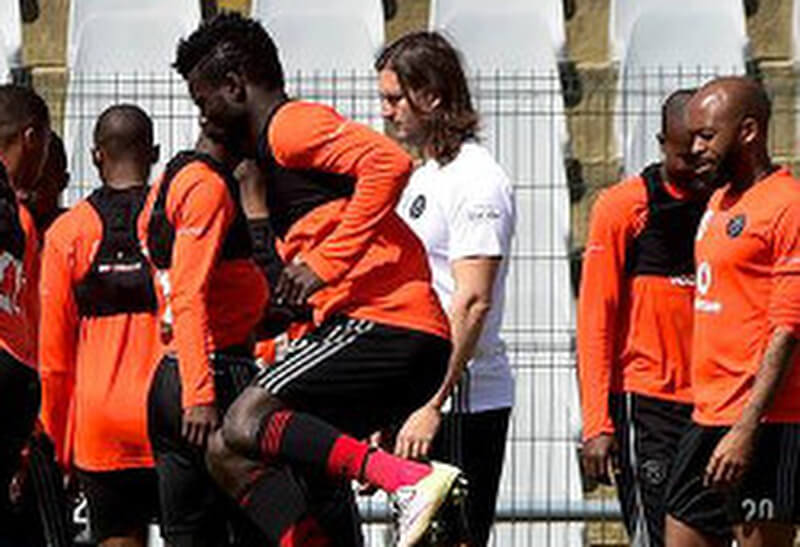 In England they refer to it as bogey team but here in Mzansi, the term attributed to a side that always does well against another team regardless of the circumstances is called a hoodoo team. Most football clubs have a hoodoo team. This is a team that either always beats them or against which they habitually enjoy bad luck.

There was a time (not too long ago) when the fixture between Orlando Pirates and Bidvest Wits would bring about smiles amongst the Happy People however recent history has seen the fortunes change hands in favour for the Students, who are currently flying high in the Absa Premiership.

Of the last four competitive matches between the two teams, Wits have come out tops in all four matches (1 Cup and 3 League) – scoring six and conceding only once. The last time the Buccaneers tasted victory against Wits was in 2014 (13 September to be exact). A 1-0 win courtesy of a Siyabonga Sangweni strike. Interestingly, that match marked Bucs’ tenth consecutive match unbeaten against Wits – stretching as far back as to the Nedbank Cup Final in 2011 which Pirates won 3-1. In that ten match stretch, Bucs won a total of eight matches and drew only two.

So what will happen tonight?

That question is for Augusto Palacios and Bidvest Wits head coach Gavin Hunt to decide.

Based on current form, Wits come into this match as outright favourites. The Students have 28 points after 14 matches played and know that a win will see them topple high-flying Cape Town City (who are currently in first place with 31 points). Meanwhile, the Buccaneers have failed to register a single victory in their last six matches, and the defeat to Mamelodi Sundowns is still fresh in the minds of the players and the technical team.

Palacios needs to rally his troops and get them to honour the badge they carry on their chest. They need to display the determination and fighting spirit which the loyal supporters have grown accustomed to and expect over the 80 years of the Club’s exsistence .

Kick-off for the Absa Premiership clash is 19:30.

Pirates Cup is back
Read More
Attention: Members of the Media
Read More
Pirates Crash Out on Penalties
Read More