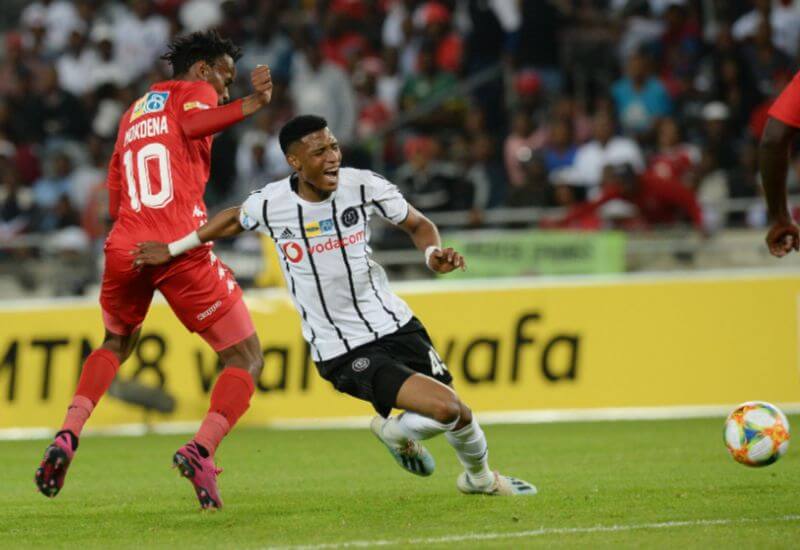 The current FIFA break could not have come at a more opportune time for the Buccaneers. After a long and difficult month of August with an intense schedule consisting of seven matches in total, the break affords the team much needed time to recover from its injury woes.

John Williams, the team’s Physiotherapist indicated to Orlandopiratesfc.com that he is pleased with the progress of the injured players.

“We have a very competent Strength and Conditioning Team and we have been making incredible progress towards rehabilitating our injured players. Of course, the FIFA break has helped in the sense that the risk of further injuries decreases because, barring one or two friendly matches, the physical demand on the players is reduced”, said Williams.

“We are confident that we will be in a position to declare some, if not all, of the players medically cleared and ready to start training with the rest of the squad by the time the league resumes”, concluded Williams.

The midfielder suffered an ankle injury during the MTN8 clash against Highlands Park in August. Post a series of three prolotherapy injections, the inflammation on his right ankle is currently minimal. His work load is being managed in order to avoid a flair up. He is progressing well and has started light jogging, weight bearing and strengthening of the right leg. He is being integrated back into training three weeks post injury from an initial recommendation of six weeks out of training.

He was injured during the CAF game against Green Eagles at Orlando Stadium. Pule suffered a left Grade 1 strain (high) of the MCL and strain of left sartorius distal insertion. At the moment he is undergoing field-based rehabilitation and he will be reassessed next week to see when he can be reincorporated slowly back into the team.

Memela suffered a right ankle sprain, this past Monday at training. He is currently working with the team’s Biokinetist. He is almost in his final phase of rehabilitation. He is expected to be reincorporated back into the team by Monday, 9 September 2019.