Bucs Jet Off to Guinea 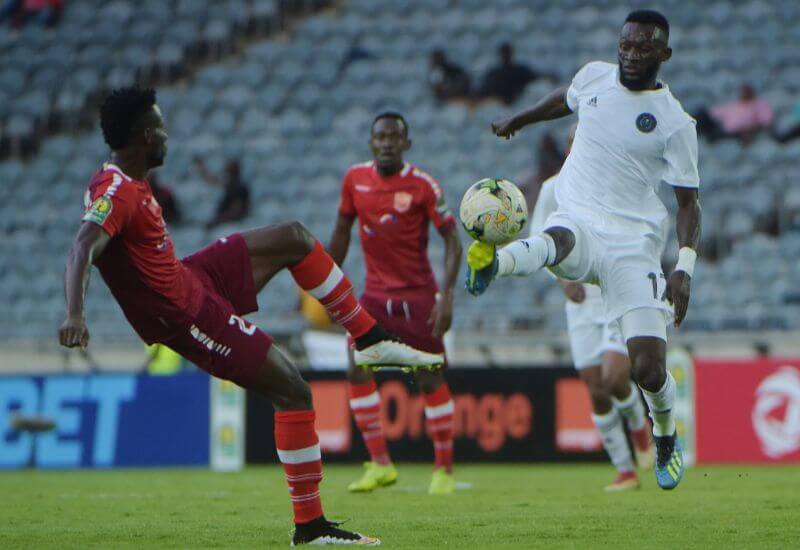 Orlando Pirates jetted off to Guinea on Thursday ahead of their crucial CAF Champions League encounter against Horoya AC on Saturday.

The Buccaneers arrived yesterday afternoon after enduring a long trip which saw them stop off in Dubai before jumping onto another 10-hour flight down to Conakry.

Pirates come into this encounter knowing that nothing less than a victory will be enough if they are to qualify for the knockout stages of the competition. Horoya are currently in second place on seven points while Pirates trail by a single point. Defending champions Esperance have already qualified for the next round following their dominating display in the group.

A game of this significance will require all players to be available for selection however for Micho and his technical team that won’t necessarily be the case as they have some injury worries coming into this game.

The team were dealt a major blow on Thursday morning ahead of the trip when Vincent Pule picked up an injury in training. The attacker was subsequently dropped from the traveling party at the last minute.

Meanwhile, another injury worry is that of Justin Shonga. The 22-year old has a niggling injury which saw him miss the Thursday training session however, unlike Pule, the Zambian international was included into the traveling squad.