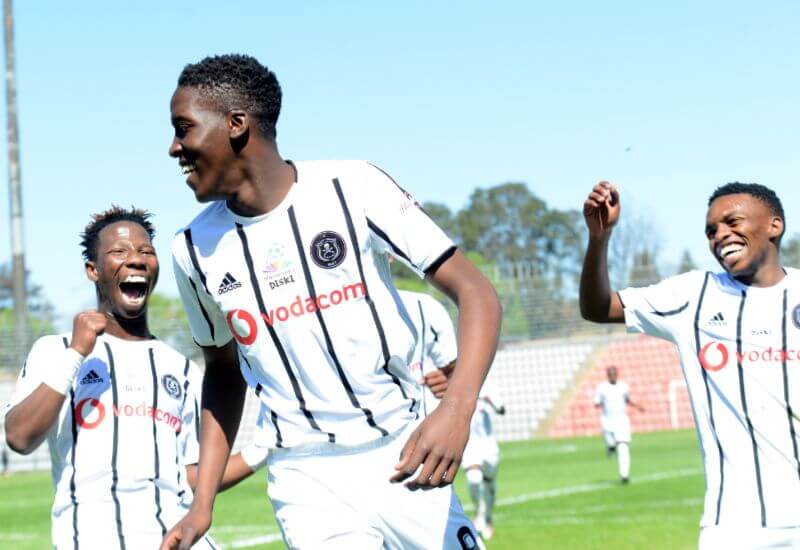 Orlando Pirates Reserves were back to winning ways, grabbing a 2-0 victory over Bloemfontein Celtic in the MultiChoice Diski Challenge (MDC) clash on Sunday.

The young Buccaneers returned home to the Rand Stadium after suffering a defeat on the road in their last outing, losing 1-0 to Bidvest Wits.

It was a goalless first half in Rosettenville, as neither side could find the breakthrough before heading into the tunnel.

After Siwelele had been resolute and organized defensively in the first half, the hosts took a more attacking approach into the second half and were rewarded after the hour-mark when the impressive Lehlohonolo Sepeng added another strike to his overall tally to break the deadlock in the 73rd minute.

It wouldn't take too long for the Buccaneers to double their lead, as Luthuli made it 2-0 just four minutes later.
Celtic would suffer a major setback in their bid to pull one back when goalkeeper Given Machaba was given his marching orders with ten minutes remaining on the clock.

The final whistle would eventually put the visitors out of their misery, as Pirates walked off with their third victory in four matches.