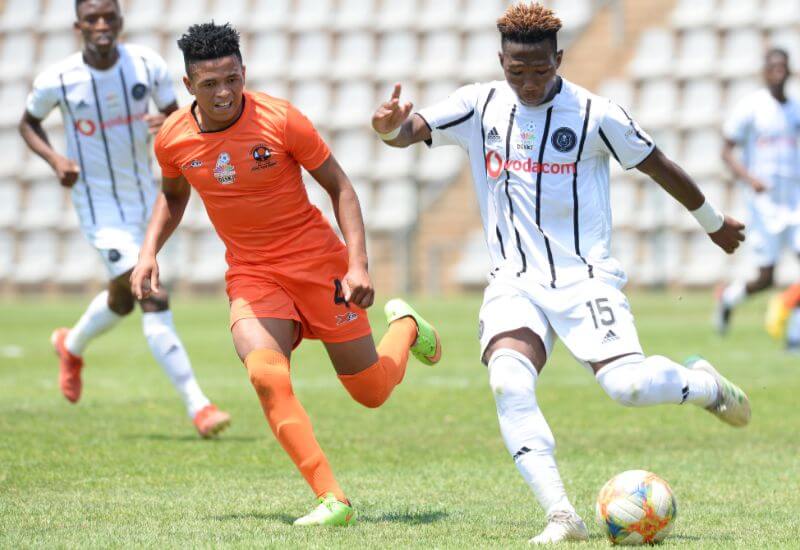 A return home meant a return to winning ways for Orlando Pirates Reserves, as they beat Polokwane City 2-0 at Rand Stadium on Saturday morning.

The Buccaneers went into the match looking for a change in fortunes after collecting just three points in their last three outings.

There were promising signs in the first half, but the Rise and Shine defence would not budge, with the half ending goalless.

The second half would yield rewards for the MDC Bucs, who scored two goals in quick succession to go 2-0 up at the hour mark.

That little productive period would prove enough for Pirates, as they secured another crucial three points.