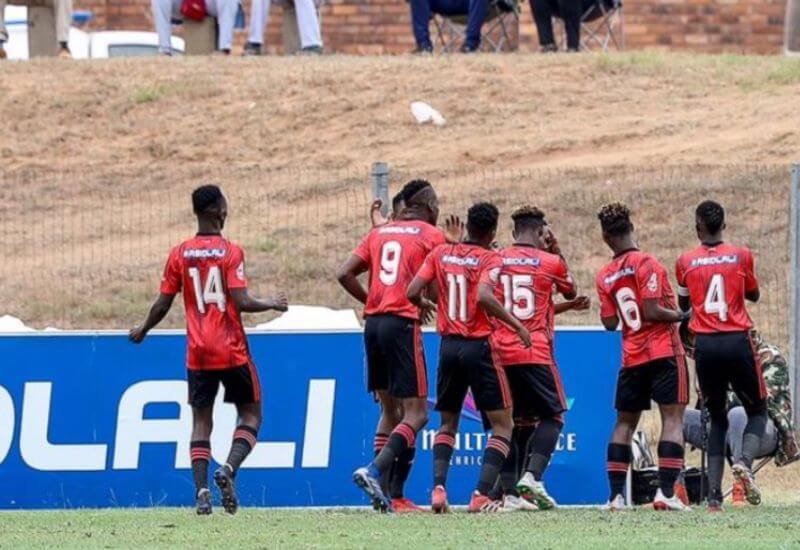 Orlando Pirates Reserves continued their climb up the Multichoice Diski Challenge (MDC) standings with a 2-0 victory over Chippa United.

The Buccaneers came to the encounter on the back of a convincing victory in their last outing, and were looking to build some winning momentum, with the season approaching its halfway mark.

It was the ideal start for the Soweto giants, who edged ahead with just three minutes on the clock, Kagiso Madisha making a brilliant run down the right to finish calmly.

Despite chances on either end, the first half would be without any further goals, as Pirates managed to protect their slim lead.

It was Chippa who started the second half the brighter of the two, looking rather determined in their pursuit of the equaliser.

Approaching the hour mark, the Bucs were almost made to pay for a defensive lapse, but Chippa failed to capitalise, with the ball rolling across the face of the goal.

The Chilli Boys would be left to rue that missed opportunity almost immediately, as Lehlohonolo Sepeng unleashed a left-foot bullet from the far post after the defence had failed to clear a corner kick to put Pirates two goals ahead.

It could have been 3-0 in the 75th minute, as second-half substitute, Lesiba Mahlong delivered a header on target, but was denied by a desperate save from Siyasanga Dodana in the Chippa goal.

A late set-piece almost halved the deficit for the trailing side, but there was no one to turn the ball into the back of the net.

However, it would be Pirates who would control proceedings towards the end, even finding time for a bit of showboating as they cruised to a comfortable victory.