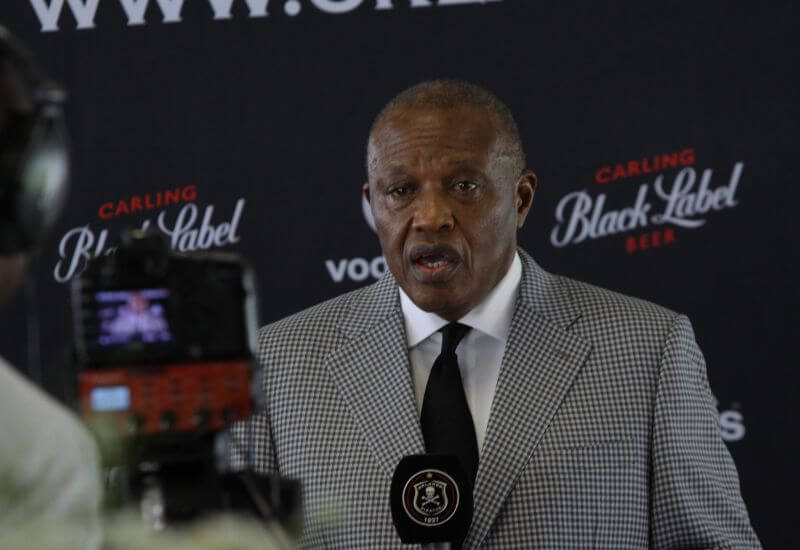 More details on the signings will be made available closer to the start of pre-season.

The nine players will join the rest of the squad when the team returns for pre-season training on June 18.

Strengthening of the squad has been the number one priority for the administrative office in anticipation of a gruelling season which will see the Club competing in five competitions, including the CAF Champions League, which starts in November.

The Absa Premiership is expected to start on the weekend of the 3-5th August 2018.