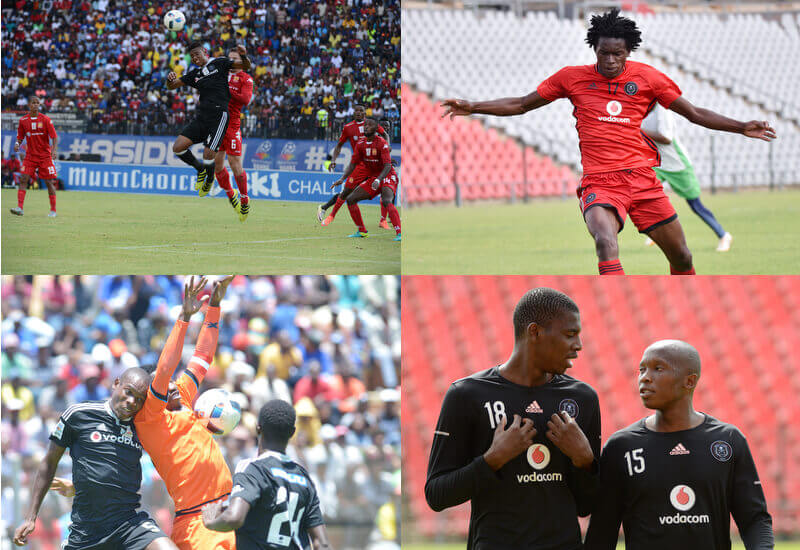 Five players from last season’s Multichoice Diski Challenge side have been out on loan in the National First Division and Premier Soccer League since the turn of the new season, with three of our boys in Kwazulu Natal at Real Kings FC and Richards Bay FC (formerly Thanda Royal Zulu), one in Limpopo at Tshakhuma Tsha Madzhivandila FC (formely Milano United), and one at Ajax Cape Town.

Defender Sandile Mthethwa and midfielder Lebogang ‘Ace’ Sentsho have been a mainstay in the new franchise, and have played key roles in the opening three fixtures of the NFD season. Mthethwa, a capped Bafana Bafana international, has started all three games to completion. Ace has been substituted twice after 70 minutes, only completing the opening fixture where he was also on the scoresheet, rescuing a point for his side in their KZN derby vs Real Kings.

“It was great scoring the goal in the opening game. We were on the attack and I was joining the box on a late run. The ball came from wide and I was well placed to tap in from close range. Brian Hlongwa (fellow loanee at Real Kings) couldn’t do anything to stop me” said Sentsho.

Defender Brian Hlongwa has slotted into the Kings defence like a glove, playing all three fixtures to completion. The ever-vocal Hlongwa has shown great maturity in the position, leading the defensive effort and proving a great threat on attack during setpieces.

“We’ve been working very hard as a defensive unit and while we have conceded, it’s even more important that we have not been beaten yet. We are proud of that. The opening derby vs Richards Bay was exciting, especially since I was playing against Ace. I won’t say much about his lucky goal though” joked Hlongwa.

Eethe Khaukanani has seen the least action of the loanees in the opening three games, registering only 90 minutes in TTM’s opening home fixture vs Cape Town All Stars. He has since been an unused substitute in the two games that followed.

“It has been tough going in the NFD, the pace is quicker and the opposition players are strong and experienced. I’m happy that I got to play in the first game but now I need to keep working to stay in the side for the next ones. I’m a hard worker and I’m positive. I look forward to the challenge” said Khaukanani.

Tercious Malepe secured a loan move to the Urban Warriors after a season spent juggling his junior national team and Bucs MDC duties. Most recently returning with Mthethwa from the senior national side at the COSAFA Cup, Malepe is hungry for senior competition and is relishing the chance to make his impression on the Ajax defence.

“For a young player, it’s important to get game time and I’m looking forward to using this opportunity to work even harder and get into the Ajax team and help them get good results” said the national U20 skipper.

As it stands, Hlongwa and his Kings is the highest placed NFD loanee, in 5th place with 5 points, while TTM and Richards Bay FC are in 13th and 15th place on the table respectively. Tercious Malepe’s Ajax are currently 15th on the PSL table.