Bucs off to Seychelles 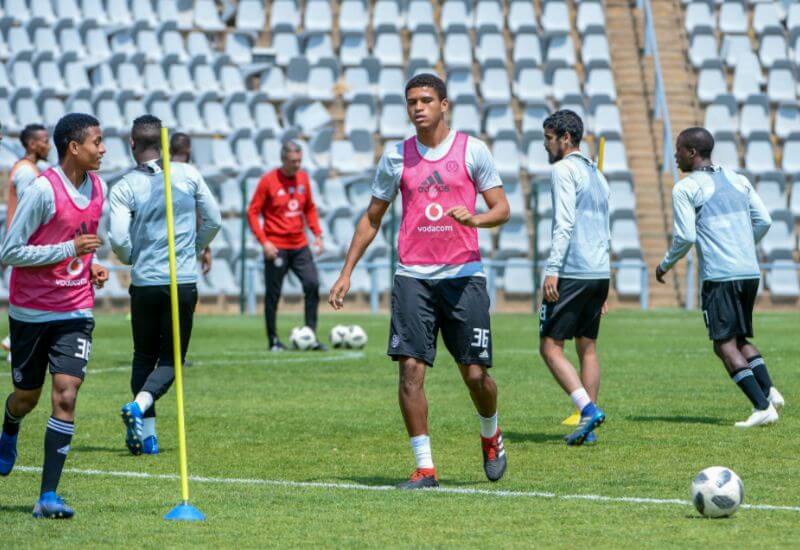 The Orlando Pirates squad left for the Seychelles at 2am this morning ahead of their second leg match against Light Stars on Wednesday afternoon.

The Buccaneers carry a 5-1 aggregate lead going into this match and will look to secure passage to the next round with another commanding display against a spirited Stars side.

Should Pirates advance to the next round they will face the winner between Volcan Stars and African Stars. The first leg result between these two sides ended in a goalless draw with the second leg to be played in Namibia on Wednesday.

Pirates’ flight schedule includes a five-hour flight to Mahe followed by a shorter flight on board a smaller plane to Praslin – an island off the main archipelago of Seychelles islands. Due to the size of the plane; the Buccaneers will need to break up into two smaller groups as they make the 15-minute flight across the ocean.

Speaking at the airport earlier this morning, head coach Milutin Sredojevic said: “The squad is ready and the players are showing that they all want to win this away match. We don’t undermine any team; this isn’t a Pirates thing to do. We respect every opponent that we face - this is why we are approaching this match the same way as we would approach any league match.”

“While we carry all the expectations from our supporters to perform, Light Stars come into this game without any pressure. But be that as it may, we are a team used to pressure. Pressure is part and parcel of being part of a big team. We are ready!” concluded the 49 year old.