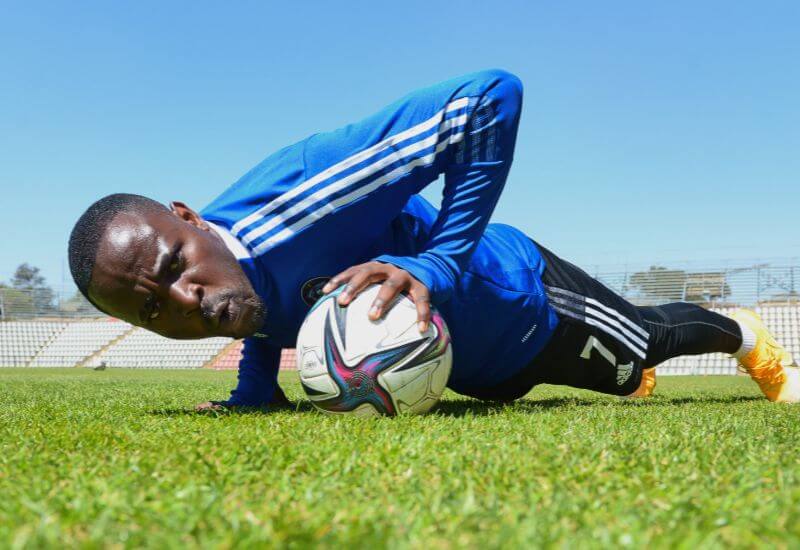 Senior club football is on hold across the globe this coming weekend, but a few Orlando Pirates players will be in action for their respective countries.

With the October FIFA break now upon us, five players have departed the Buccaneers camp after national call-ups.

All expect to feature in the FIFA World Cup qualifiers, with matches taking place between Friday and Monday.

Spots in the global showpiece event in Qatar remain at stake, Orlandopiratesfc.com looks at the five Buccaneers out on national duty.

Malawi: The Flames have once again called up striker Gabadinho Mhango, as they look to improve on third place in Group D. Malawi face off against the table-tipping Ivory Coast, with their first fixture getting underway on Friday and the return leg on Monday, 11 October.

Namibia: In Group H, Namibia are looking to topple Senegal from top spot, and the two sides will face off between Saturday and Tuesday. Included in the Brave Warriors’ squad is Bucs midfielder Deon Hotto, who has been a regular in their qualifying campaign.

South Africa: Bafana Bafana coach Hugo Broos has assembled his troops ahead of matches against Ethiopia, and they include Vincent Pule and Tshegofatso Mabasa. The Buccaneers duo will be in action on Saturday and again on Tuesday as South Africa look to consolidate their first place in the Group G standings.

Zimbabwe: Also gunning for top spot in Group G is Zimbabwe, who have retained the services of the versatile Terrence Dzvukamanja. They travel to Ghana for their away fixture on Saturday before hosting the Black Stars in Harare three days later.