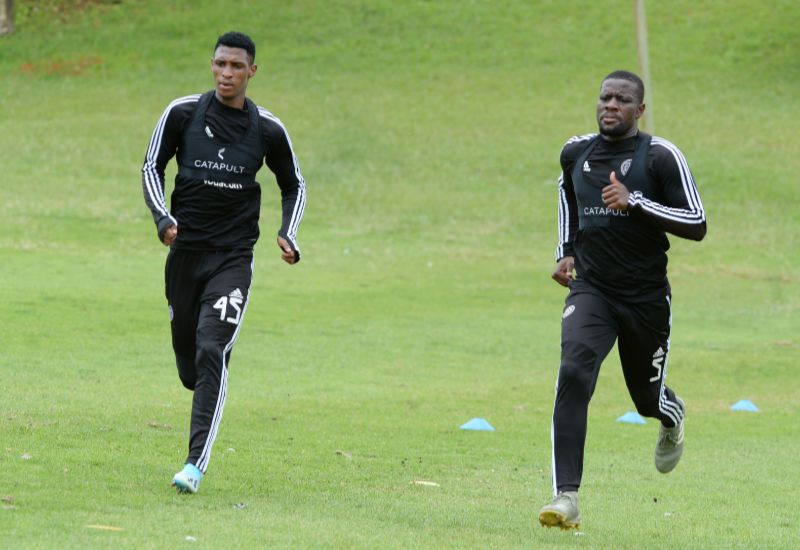 The Orlando Pirates Medical Team has revealed its latest update on the injuries ahead of the league encounter against Black Leopards over the weekend.

The Medical Team is currently working around the clock to try and ready the injured duo of Vincent Pule and Ntiskelelo Nyauza for the clash against Lidoda Duvha.

The two players who went into the Mbombela mini-camp already injured, having picked up hamstring strains in the 2-all draw with Polokwane City, have since been joined on the medical table by midfielder Fortune Makaringe.

“Maestro”, as he is affectionately known, picked up a foot injury after a 50/50 challenge with a defender during training last week.

The 26-year old has been wearing a moon boot as a precautionary measure however the Medical Team will advise on the availability of the enterprising midfielder by Friday.

Meanwhile, Pirates will be without the services of PSL Player of the Season Thembinkosi Lorch as he will be serving his last match suspension.

Nyoso will return to action in the new year when the Bucs take on Bloemfontein Celtic at the Dr. Molemela Stadium in Bloemfontein.