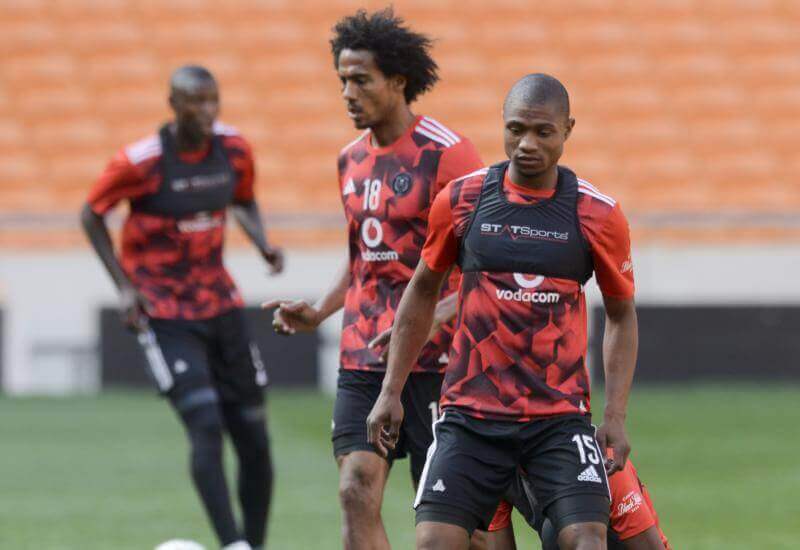 “Orlando Pirates must bounce back”, these are the words of Head Coach Micho Sredojevic, who is expecting nothing less than a swift return to winning ways when his charges take on Polokwane City on Saturday evening.

The Mighty Buccaneers come into this Absa Premiership encounter on the back of a 1-0 defeat at the hands of Bidvest Wits – a first loss of the season for Sredojevic and his team. The match against City presents a perfect opportunity for Pirates to end the month on a high ahead of the FIFA break.

Aside from the blip away to Wits last week, Orlando Pirates have made a relatively positive start to the campaign. The Buccaneers have registered three victories and two draws so far this season. They only trail log leaders Golden Arrows by a single point.

Meanwhile, City who sit in 15th position, have had a horrid run in the league so far; losing their last four outings.

On paper, this would seem like an easy victory for the third placed Buccaneers however, Rise and Shine have already shown once this season that they are capable of rising to the occasion as was the case in their 2-1 away victory against Mamelodi Sundowns, when it was expected that the Brazilians would record an easy victory.

When it comes to clashes between the two sides, there is little separating them particularly over the last two seasons, where all the matches have ended in stalemates.

In fact, there has been no winner between these two teams since Pirates’ 3-1 victory back in 28 February 2015.