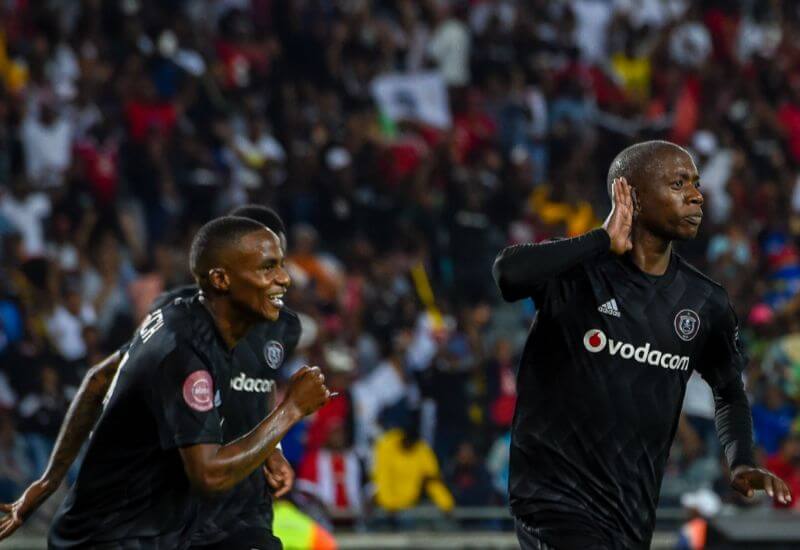 Innocent Maela, Ben Motshwari and PSL Footballer of the Season Thembinkosi Lorch have been named in Stuart Baxter’s 28-man squad that will compete in the 2019 Africa Cup of Nations event that will be held in Egypt next month.

The Bucs trio will contest in the so-called ‘Group of Death’, Group D where they will take on neighbours Namibia, Ivory Coast and Morocco.

The tournament officially kicks off on June 21, with hosts Egypt playing against Zimbabwe.

Meanwhile, South Africa’s national Under-23 coach David Notoane has also named his squad that will do battle in the Cosafa Cup which kicks off on May 25 in Durban.

The Buccaneers will have three familiar faces representing the national team in Tercious Malepe, Sandile Mthethwa as well as Zakhele Lepasa.