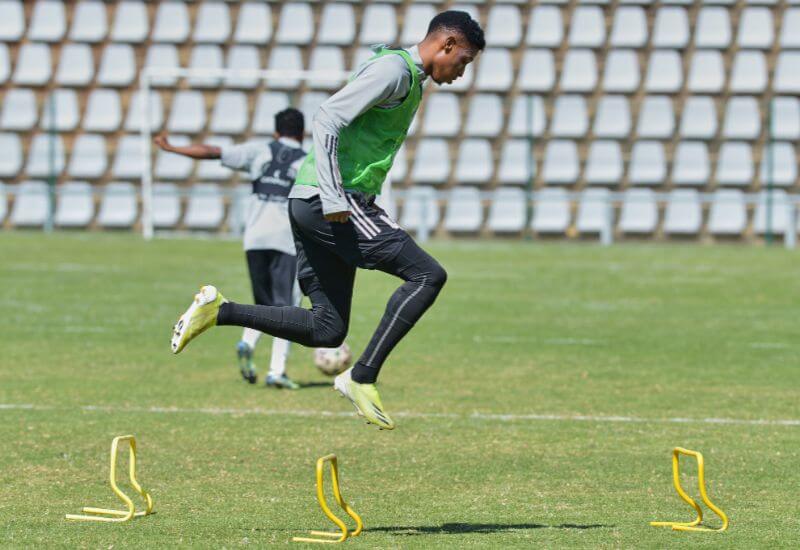 Three Orlando Pirates players have been included in the Bafana Bafana squad that will take part in the COSAFA Cup.

The regional competition, which takes place annually, will be staged at Nelson Mandela Bay early next month.

In the squad named by Bafana assistant coach Helman Mkhalele on Tuesday afternoon, Bucs midfielder Vincent Pule has been called up once more, having played part in the AFCON qualifiers earlier in the year.

Also making the cut is defender Bongani Sam, who enjoyed a breakout season in Orlando Pirates colours in the 2020/21 campaign.

Striker Tshegofatso Mabasa is the other Buccaneer named in the squad, rewarded for his stellar showing in an injury-affected campaign, where he netted eight goals across competitions.

The competition will kick off on Wednesday, 7 July and conclude on Sunday the 18th.