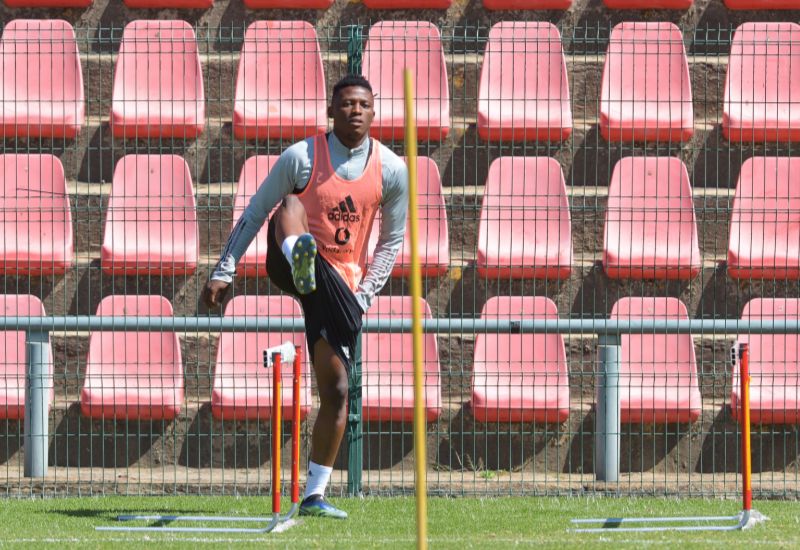 Three of Orlando Pirates’ most promising stars have an opportunity to represent South Africa in the upcoming Olympic Games in Tokyo later this year.

SA Under-23 coach David Notoane named a provisional 40-man squad in preparation for the global showpiece, including a trio of Buccaneers.

Included in the squad are defenders Thabiso Monyane and Bongani Sam, along with striker Zakhele Lepasa.

All three players have appeared in Josef Zinnbauer’s first XI during the ongoing season, with Monyane also featuring for the Reserves as he was making a return from a lengthy injury spell.

The 20-year-old made five first-team appearances across competitions before being sidelined.

Sam has featured 11 times for the first team, netting his first Pirates goal in a 1-1 league draw against TS Galaxy, while Lepasa scored twice in his 11 games before injury halted his campaign.

The squad will be trimmed down to 22 ahead of the Olympics, which begin in late July.

South Africa, along with Egypt and the Ivory Coast will represent Africa in men's football at the event.

A Beacon of Hope in the Community