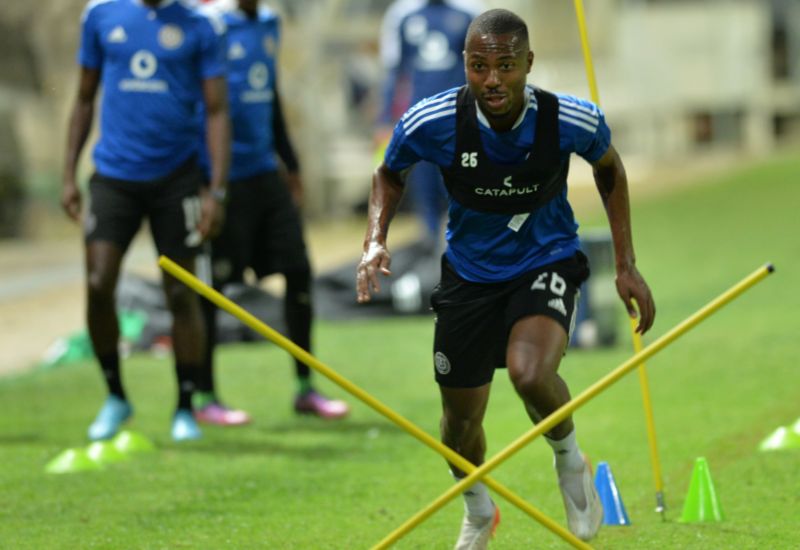 South Africa’s Senior Men’s National Team will be involved in two friendly matches later in the month, where they will face off against Guinea and Belgium.

Buccaneers midfield duo, Thabang Monare and Goodman Mosele have both been recalled to the national fold, alongside utility player Bandile Shandu, who receives his maiden call-up.

The three players have been among the standout performers across competitions this season, and have been rewarded for their impressive showings in recent weeks.

Former SA youth international, Mosele has the opportunity to add a senior international cap to his list of honours, following a number of good displays in his first season with the Soweto Giants.

The 22-year-old has been a regular starter in the highly-stacked Bucs midfield, rewarding the faith shown in him by the Technical Team with some stellar displays which have included a couple of Man of the Match performances.

Also returning to the fold is Monare, who is back in the mix after almost a year since his last international appearance.

The veteran midfielder last featured for Bafana in the Africa Cup of Nations qualifiers in March last year when he made his first start in national colours in an away defeat to Sudan.

The duo are joined by the versatile Shandu, who has been a revelation in his debut season with the Buccaneers.

He has caught the eye of the national selectors through his energetic performances on the right flank, which have seen him find the net six times in the ongoing campaign while also making some valuable contributions on defence.

South Africa will take on Guinea in Belgium on 25 March before locking horns with world champions France four days later.

The final squad is expected to assemble on 20 March before departing for Europe the following day.