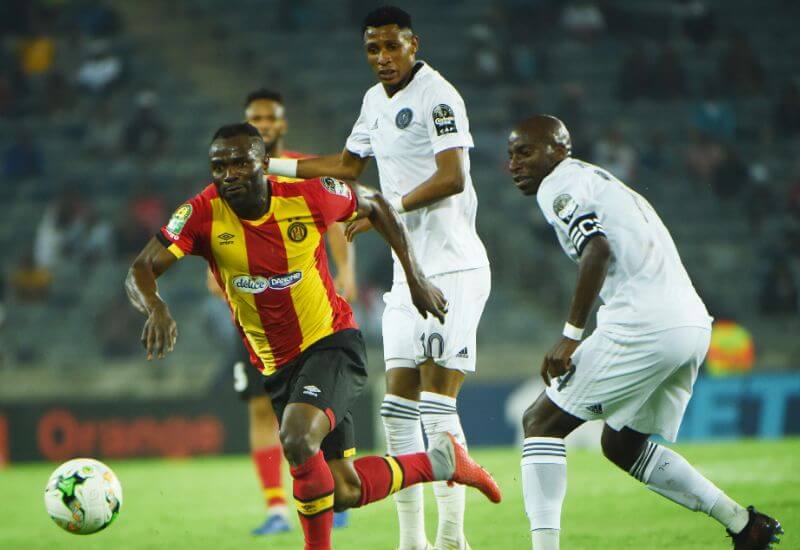 It's a Soweto Derby weekend with Orlando Pirates set to take on their rivals Kaizer Chiefs.

All roads will be leading to FNB Stadium on Saturday as the two biggest teams in the country lock horns to claim the early bragging rights of 2019, however while all focus will be on this eagerly anticipated match-up, the Orlando Pirates players will head to the stadium with additional baggage on the day.

The team will be heading straight to the airport after the match against Amakhosi to catch a flight to Dubai.

The Buccaneers who are due to play Tunisian giants Esperance on Tuesday, will fly out to Dubai on Saturday evening then catch a connecting flight to Tunisia ahead of their crucial Group B clash.

Pirates currently lead the group on five points, albeit on goal difference, over Esperance while Guinean outfit Horoya AC who trail by a single point, play host to Zimbabwean champions FC Platinum.

Kick off for this encounter is scheduled for 15:00 local time and will be played behind closed doors.