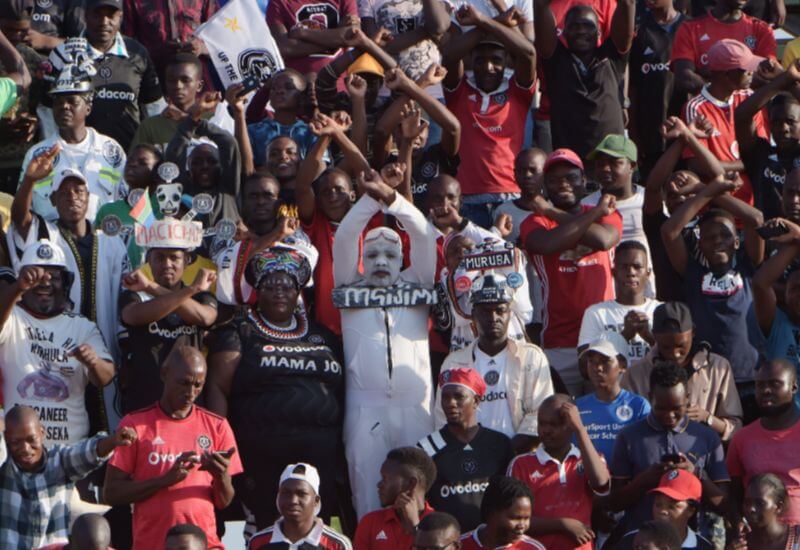 With attentions switching to continental competition, Orlando Pirates will welcome Esperance Sportive de Tunis to Orlando Stadium on Saturday night, in what is expected to be a mouth-watering clash between the table-topping Buccaneers and the defending champions in a crucial CAF Champions League encounter.

Both sides are perched at the summit of Group B, and the Soweto Giants will chase a maximum point haul as they look to widen the gap between them and the rest of the pack, while asserting themselves on the group.

Micho Sredojevic and his charges will have their work cut out as they take on arguably Tunisia’s most popular club, and the coach was at pains to express the enormity of the task ahead.

“We are preparing to take on the defending champions of Africa’s biggest club competition. We respect their achievements on the continent, but we are Orlando Pirates and the star on our badge represents the same great achievement. It will be the meeting of two champion teams who know what this competition is all about”, said Sredojevic.

“It’s important that when we play them this weekend at home, we have a full stadium of fans cheering on the team. We need to take adequate advantage at home before going there because we are going into very cold conditions in Tunis. We need to get a good result because this will set us up positively in the group and give us an injection of motivation ahead of the second leg in 10 days’ time.”

As a continued drive to encourage supporters to come to the stadium in their numbers, not only will The Ghost be treated to a clash of epic importance, but 10 lucky ticket holders stand a chance to win one of five autographed jerseys, and one of five R1 000 cash prizes.

Tickets for this encounter are available at all Computicket outlets nationwide for R40.