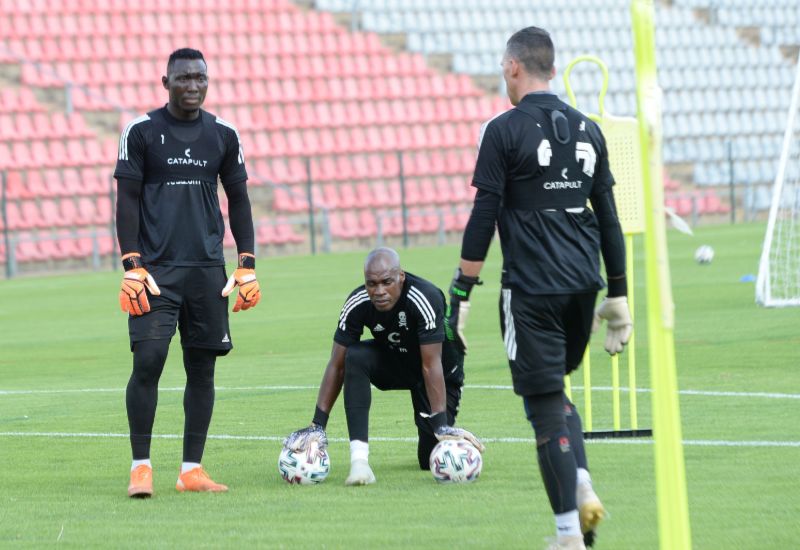 Only 90 minutes separate Orlando Pirates from the group stage of the CAF Confederation Cup, as they prepare for the home leg of the playoff tie against Botswana's Jwaneng Galaxy on Sunday.

A dominant 3-0 victory in Gaborone gave Josef Zinnbauer's men a healthy advantage ahead of the clash at Orlando Stadium, but more hard work will be required as sights are firmly set on a long cup run.

They are up against a side that showed more than just glimpses of the attacking threat they pose when the two sides met last season.

While the Buccaneers were potent up front, a solid defensive display ensured that they take a clean sheet going into the second leg, along with the vital away goals.

Despite the uphill climb facing Jwaneng, they will be aware that they have nothing to lose, and should be expected to throw their all at the Soweto Giants.

Ezekiel Morake: One Jwaneng player who walked off the first leg with his head held high was the goalkeeper who, despite conceding three goals, made some acrobatic saves to spare his side some blushes on the day.