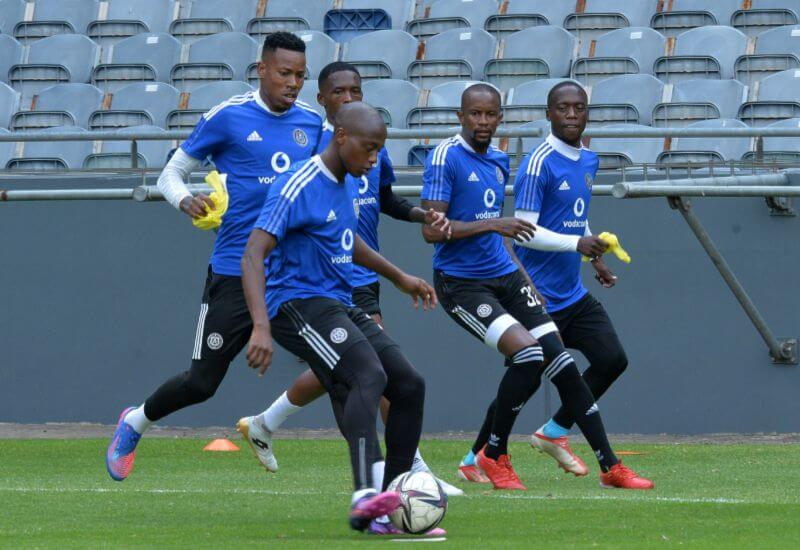 Orlando Pirates head off to Libya for their next fixture, as they prepare for their CAF Confederation Cup Group B clash against the country’s reigning league champions, Al-Ittihad on Sunday night.

The fixture will see the Buccaneers returning to the Martyrs of February Stadium, located in Benghazi, having set foot there during the previous edition of the Confed Cup.

They visit a side yet to kick start its group stage campaign, following the postponement of what would have been their opening fixture postponed.

Al-Ittihad were scheduled to take on Royal Leopards on Matchday 1, but that fixture did not take place due to a delay in confirming the Eswatini outfit’s participation in this stage of the competition.

As a result of that postponement, the Buccaneers become the Libyans first Group B opponent, as they take to the field for the first time since late January.

Unbeaten in five matches since the beginning of the year, Al-Ittihad have registered two victories, drawing the rest, and lead the standings in Group B of the Libyan Premier League.

They are in the Confed Cup after dropping out of the CAF Champions League, and made the group stages following a second-leg walkover against Nigerian giants Enyimba.

On the other hand, Pirates head to the fixture just days after their last assignment - a midweek league assignment against Golden Arrows, which finished in a goalless draw.

The Buccaneers currently lead Group B after a 2-0 home victory against JS Saoura from Algeria, and will look to consolidate their position by returning with something from their trip to Benghazi.

The fixture arrives with the Soweto Giants enjoying some good form, winning four of their last five matches across competitions.

Pirates look to have overcome the spate of injuries that dogged the squad throughout the first half of the season, with close to a full complement of players travelling for the clash.

This bodes well for the Club amid a busy period, allowing the First-Team coaches options should they look to make changes to the side that did duty in midweek.

Al-Ittihad will be able to call upon some experience up front, with the forward duo of Salem Roma and Mohamed Zaabia likely to lead the line, while Tunisian international Ghazi Ayabi is expected to pull the strings in the middle of the park.

At the back, former Raja Casablanca defender Sanad Al Warfali will relish the opportunity to take to the field against the Buccaneers, having missed out when the Soweto Giants took on his former side in the previous instalment of the Confed Cup.

How to Watch Orlando Pirates vs Al-Ittihad

The game kicks off at 18:00 and will be screened live on SuperSport Variety 3 (Channel 208). Orlando Pirates will also provide live updates via the Club’s social media platforms.

Soweto Derby ends in a draw