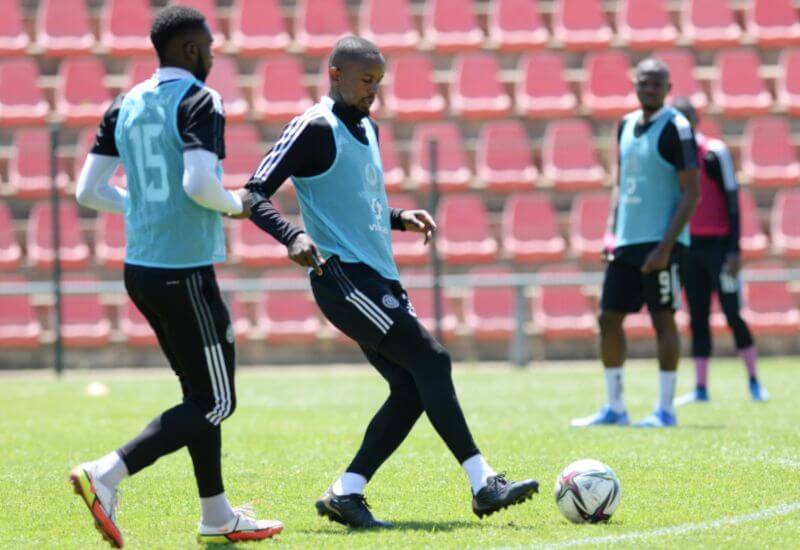 Orlando Pirates jet off to Liberia for their next assignment, a CAF Confederation Cup Additional Preliminary Round fixture against LRPC Oilers at Samuel Kanyon Doe Sports Complex in Paynesville on Sunday.

The Liberian champions are the last hurdle standing between the South Africans and a second consecutive appearance in the group stage of the competition.

Both sides have had a mixed bag of results in recent weeks, but based on their most recent outings, the Buccaneers should go into the clash with some confidence.

In their last assignment, the Soweto Giants were dominant on the road, beating Stellenbosch FC 3-0, and claiming their biggest winning margin of the season.

The result also ended a streak of two games without a victory, where they endured a defeat and a draw, both away from home.

The Oilers, on the other hand, have had a tougher time of it since opening their domestic league campaign with a convincing 3-0 victory over the newly-promoted Sandi FC.

They have since gone three games without a win, playing to two draws and losing once.

The Liberians are in the Confed Cup after dropping down from the Champions League, courtesy of a 4-0 aggregate defeat to Raja Casablanca, while the Buccaneers made it to the Playoff Round after overcoming Diables Noirs of Congo in their Second Preliminary Round tie.

The Bucs coaching duo of Mandla Ncikazi and Fadlu Davids can once again call upon the experienced Abel Mabaso, who was ineligible for selection in their last outing.

Mabaso is among those who could feature on Sunday, while the hosts could welcome back striker William Freeman, who has been sidelined after picking up an injury during their season opener.

Centre-forward Terry Sackor is among the players expected to be a thorn in the Buccaneers’ flesh, should he make the starting XI on Sunday.

The 28-year-old could be supported up front by attacking midfielders James Richardson and Irvin Gbote, who have each popped up on the scoresheet in continental competition this season.