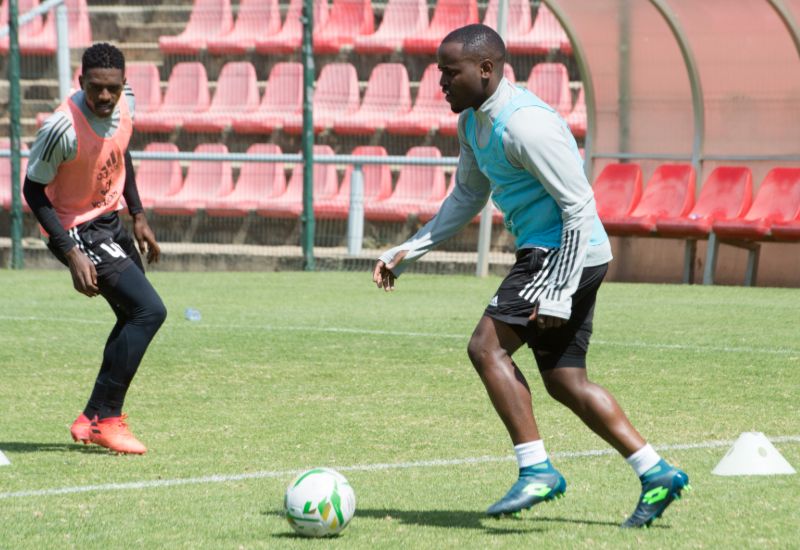 Following the stalemate in Libya, Orlando Pirates now welcome Ahli Benghazi to Orlando Stadium for their home leg of the CAF Confederation Cup Group A tie this Sunday.

Luck deserted the Buccaneers on their visit to North Africa, where they dominated proceedings, with the woodwork intervening on more than one occasion in their pursuit for maximum points away from home.

They now prepare for another crucial fixture, as they look to wrestle back the initiative after relinquishing the top spot in what is shaping up to be a tight group.

As things stand in Group A, the top three teams are separated by just two points midway through the group stage.

Still unbeaten in the Confed Cup, the Soweto Giants are second in the Group A standings with five points earned, one behind log-leaders Enyimba.

Their opponents sit a spot below them, also a point behind, with a defeat, a win and a draw in their three matches.

Victory on Sunday hands the Buccaneers an opportunity to reclaim the top spot, pending the result in the parallel Group A fixture between ES Sétif and Enyimba, also taking place on the weekend.

Ibrahim Bodbous: The Bucs defence did well to keep the 24-year-old quiet in the first leg, and more of the same will be required at Orlando Stadium, as the player will be eager to prove a point.

Jibreel Alwadawi: Another player who commanded attention from the defence in the previous encounter is the vastly experienced striker. Alwadawi led the charge for the Libyans, drawing a magnificent second-half save from Wayne Sandilands, and will look to do one better on Sunday by adding to his one Group stage goal so far.

Kick-off for this encounter is scheduled at 18h00 SAST.

Another Game, Another Draw