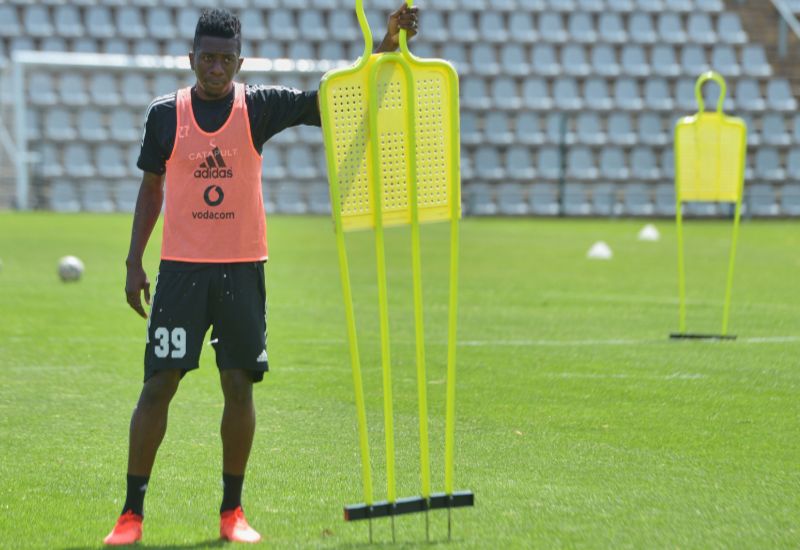 A familiar adversary descends upon Soweto on Wednesday, where Orlando Pirates welcome Nigerian Giants, Enyimba for a CAF Confederation Cup Group A fixture.

The two former African champions meet for the first time since locking horns over two legs in the CAF Champions League 15-years ago.

In preparation for what is a potential humdinger, Orlandopiratesfc.com takes a look at the West African outfit's rich history.

Jerry Amadi Enyeazu, the then-Director of Sports in Nigeria's Imo State, established the club in 1976.

Popularly known as "The People's Elephant", notable success was initially not easy to come by, as they entered the fiercely competitive football scene in the West African nation.

The early-1990s saw them drop down from the top flight and back again, but by the mid-point of the decade, they had already begun laying a solid foundation for the success that followed.

The turn of the 21st Century ushered in Enyimba's fabled Golden Generation of players, which included the likes of legendary keeper Vincent Enyeama and midfielder Onyekachi Okonkwo. The latter would go on to don Buccaneers colours a few years later.

With that generation of players, domestic dominance began with a hat-trick of league triumphs between 2001 and 2003.

It was at the end of the 2002/03 season where they took it up a notch, securing their first CAF Champions League title to complete a famous treble.

Enyimba began their pursuit for continental success in the Champions League, where they dropped out in the first round, following a 4-2 aggregate defeat to Sudan's Al-Merrikh.

In their only previous round of the Confed Cup before the Group stage, they met Nigerian rivals Rivers United, who they overcame on penalties after the two-legged playoff was tied at 1-1.

The first round of Group A fixtures began with victory over Al-Ahli Benghazi from Libya, and they will be looking for more of the same away to the Buccaneers.