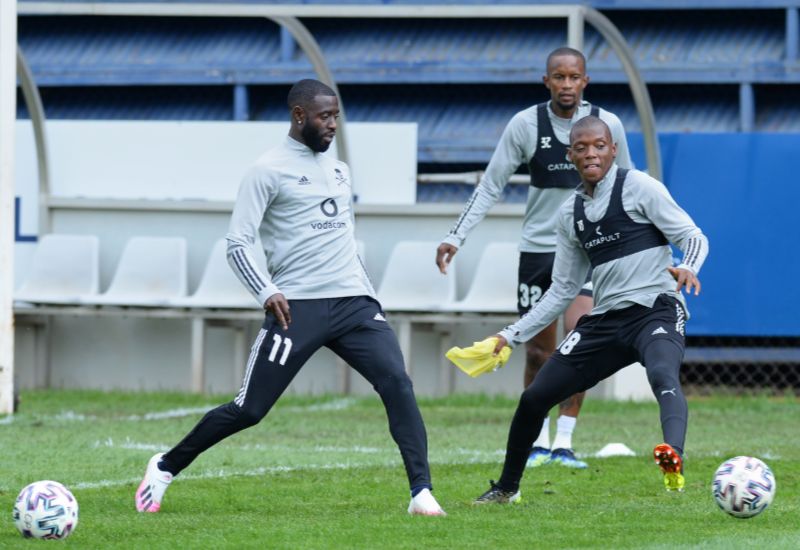 History once again beckons for Orlando Pirates, who are currently deep in preparation for their first-ever encounter with Botswana champions, Jwaneng Galaxy.

The men from Soweto resume their CAF Confederation Cup campaign in Gaborone in the first leg of the final preliminary round on Sunday.

This is after beating Angolan outfit, GD Sagrada Esperança in the previous round, while their opponents are in the tournament, having competed in the CAF Champions League, where they suffered elimination.

With Jwaneng Galaxy being a relatively new name in the African football fraternity, Orlandopiratesfc.com has compiled a brief profile of the men standing between the Buccaneers and the next round.

Jwaneng Galaxy is a club founded in 2015, formed through the merger of two outfits, Jwaneng Comets and Dwebsana Youngsters.

The club began life competing in Botswana's second tier, and achieved instant success as they were promoted to the top flight in their very first attempt.

In the Botswana Premier League, they have been consistent in winning trophies, triumphing twice in the country's top-eight cup, clinching their maiden league title in the 2019/20 season.

Jwaneng Galaxy's only previous Confed Cup appearance came in 2018, and was an all-too-brief one as they were eliminated in the first preliminary round by Mozambican outfit, Costa do Sol.

The CAF Champions League has been the only competition where Jwaneng Galaxy have been active in recent months, with their domestic league yet to resume in almost a year.

In their four matches in continental competition US Zilimadjou, from the Comoros, 4-0 at home on their way to completing a 5-1 aggregate win in the preliminary round.

Their campaign in the Champions League ended when they met another South African club in Mamelodi Sundowns, who won 5-1 on aggregate.

Sunday's game against Orlando Pirates kicks off at 15:00.