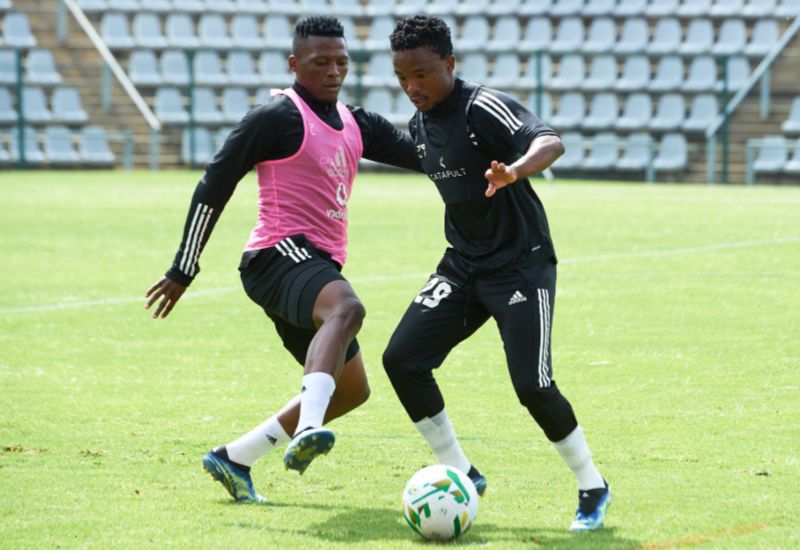 Orlando Pirates tread into unfamiliar territory, following the international break, as they travel to Libya for a CAF Confederation Cup fixture against Al-Ahli Benghazi on Sunday.

The Buccaneers become the first foreign club to visit Libya in over seven years, following civil unrest in the country.

They go into the third round of the group stage sitting pretty at the top of Group A, after drawing away and winning at Orlando Stadium.

With four more fixtures still to be played in the group stage, Pirates come up against a team placed third in the standings, after securing victory against the highly-rated ES Sétif of Algeria in their last outing.

Having won one and lost as many in the Confed Cup, the Libyans have so far recorded victory in all three of their games in their domestic league, netting eight goals and conceding just once.

They come up against a Pirates side eager to return to winning ways after disappointment in their last outing - a Soweto Derby defeat away to rivals Kaizer Chiefs.

That result ended a run of ten matches without defeat, where the Buccaneers had managed eight wins across competitions.

Ibrahim Bodbous: Ahli Benghazi is not short of attacking options, and one of their best players is the versatile 24-year-old, who can operate in the hole behind the strikers as well as further upfront as the main centre forward.