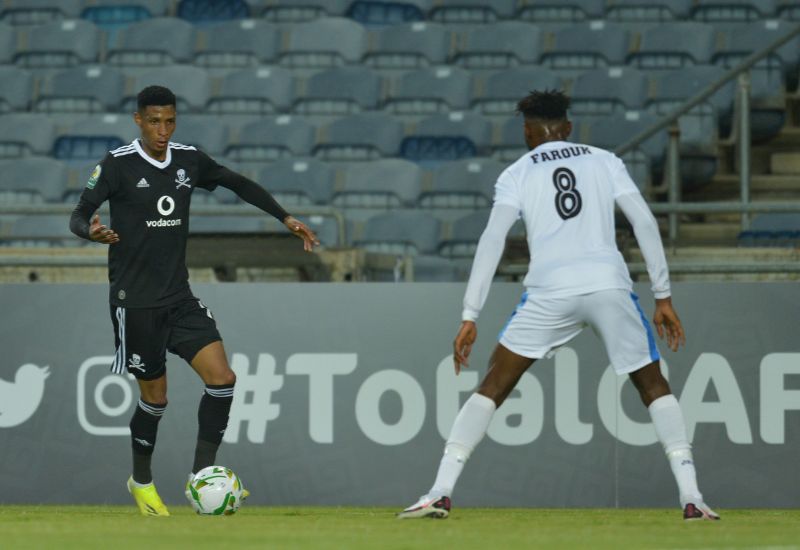 It's the final stretch for Orlando Pirates, as far as the Group stage of the CAF Confederation Cup goes, as they travel to Nigeria to take on Enyimba FC at Enyimba International Stadium on Wednesday night.

The Buccaneers are on top of Group A, needing to avoid a heavy defeat to progress through to the knockout rounds, while the West African Giants will have to pile on the goals to stand any chance of making it past the groups.

Sitting in third place, the Aba Warriors have had a tough time of late, suffering back-to-back defeats on their travels to North Africa, a stark contrast to how they began the tournament.

Enyimba have lost all their away games, including the previous leg against Pirates, but still boast a 100% record at home.

The Buccaneers, on the other hand, remain the only unbeaten side in Group A, drawing on their travels and falling just two points of a maximum tally in their own backyard.

This has placed them in pole position to qualify for the playoffs, with Libya's Ahly Benghazi breathing heavily down their necks, and Enyimba being the only other Group A side within a mathematical chance of progressing.

Austin Oladapo: Entrusted with the captain's armband, the attacking midfielder has been an ever-present feature in the scoresheet, finding the net in all Group A matches where Enyimba have managed to register at least one goal. Having scored three so far in the competition, he will look to add to that tally in what is a must-win game for the Nigerians.