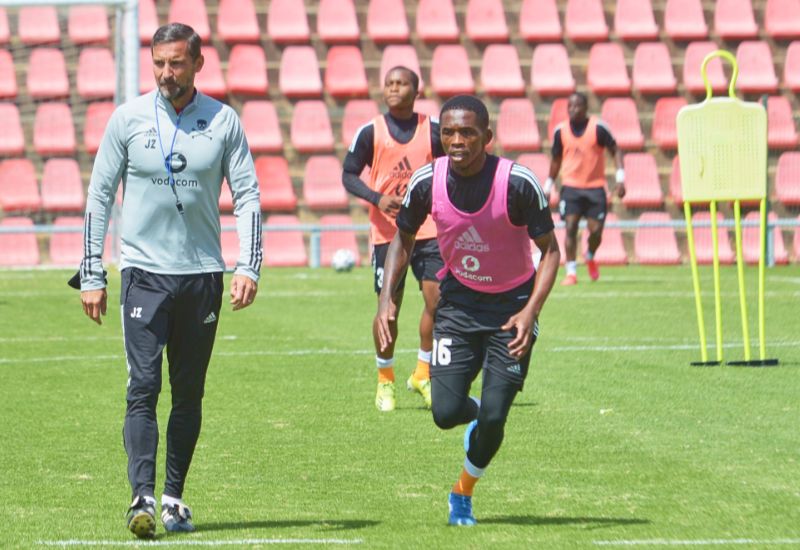 With a single point earned so far in the Group stage of the CAF Confederation Cup, Orlando Pirates will look to take their tally to four points in two matches as they face up to Nigerian giants, Enyimba at Orlando Stadium on Wednesday.

The Buccaneers are second in Group A, tied with Algeria's ES Sétif, who they drew against away from home in their opening match of the round.

Next up are the group leaders, who clinched a 2-1 victory at home to Al Ahly Benghazi of Libya in the parallel fixture.

The upcoming fixture is the first between Pirates and Enyimba since the two sides met over two legs in Group B of the 2006 edition of the CAF Champions League.

On that occasion, the Buccaneers held the Nigerians to a one-all draw in their own backyard, before a narrow 1-0 triumph on home soil - a fantastic return against a side regarded among the continent's finest.

Legendary skipper Lucky Lekgwathi found the net in the first leg stalemate. Then two months later, midfielder Onyekachi Okonkwo - star of Enyimba's all-conquering sides from a couple of years prior - haunted his former side by scoring the winner for the Bucs in Johannesburg.

Victor Mbaoma: Enyimba’s frontline is headed by Victor Mbaoma, who was on target for the “Aba Warriors” in their Group A opener, netting the winner. The 24-year-old has been particularly deadly in CAF competition, where  he has scored three times this year alone.

Augustine Oladapo: Bossing the midfield and occasionally chipping in with a crucial strike is Augustine Oladapo, whose influence was instrumental in the Aba Giants’ return to continental competition.

The match at Orlando Stadium gets underway at 18:00.