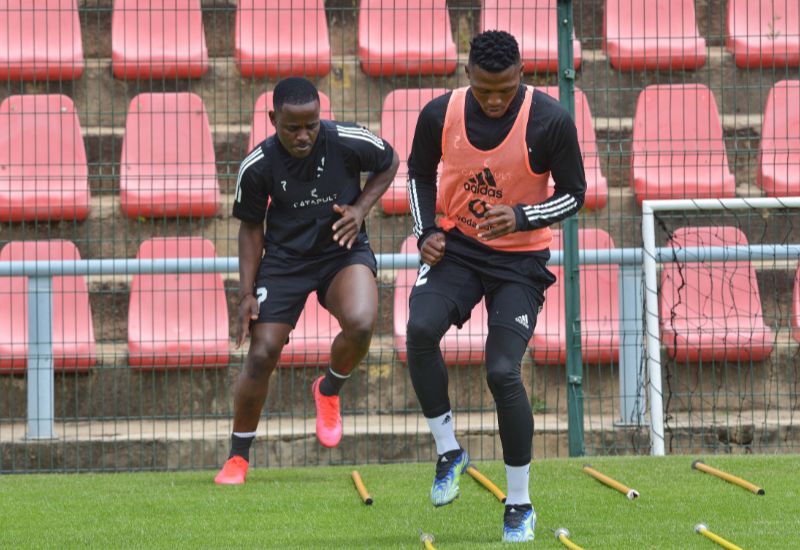 Domestic football is briefly on hold as Orlando Pirates shift their energies to the CAF Confederation Cup on Wednesday evening.

The competition takes them to Ghana, where they will be up against Algerian outfit ES Sétif at Stade Accra Sports Stadium on Wednesday night.

The match is the Buccaneers' opening fixture in the Group Stage of the tournament, as they resume their bid for continental success.

For their opponents, it's a return to familiar territory, as it was at the same venue where they contested the away leg of their playoff round tie against Ghanaian giants Asante Kotoko, winning 2-1 en route to the Group stage.

ES Sétif are an in-form side, currently leading the log standings in Algeria's Ligue 1.

The North Africans finished third in their domestic league last season, and are in pole position in the ongoing campaign, having won nine of their 14 fixtures, losing just twice.

They were, however, defeated in their most recent fixture, ending a seven-match unbeaten run.

The Algerians come up against a Buccaneers' side enjoying a decent run of their own, with no defeat in their last eight matches.

Josef Zinnbauer's men go into the fixture still on a high after a convincing 3-0 league win away to Chippa United over the weekend. With this victory, the Buccaneers stretched their unbeaten run to eight matches.

Boasting confidence on the ball and composure beyond his years, the 20-year-old attacking midfielder is Sétif's leading goal-scorer in the ongoing campaign, with six goals in the league and eight in total.

Yet another youthful player but equally dangerous is Ahmed Kendouchi. Despite playing in defensive midfield, the 21-year-old has made a meaningful contribution in attack for ES Sétif this season, contributing a total eight goals (4 goals and 4 assists) in his eleven appearances so far this season.