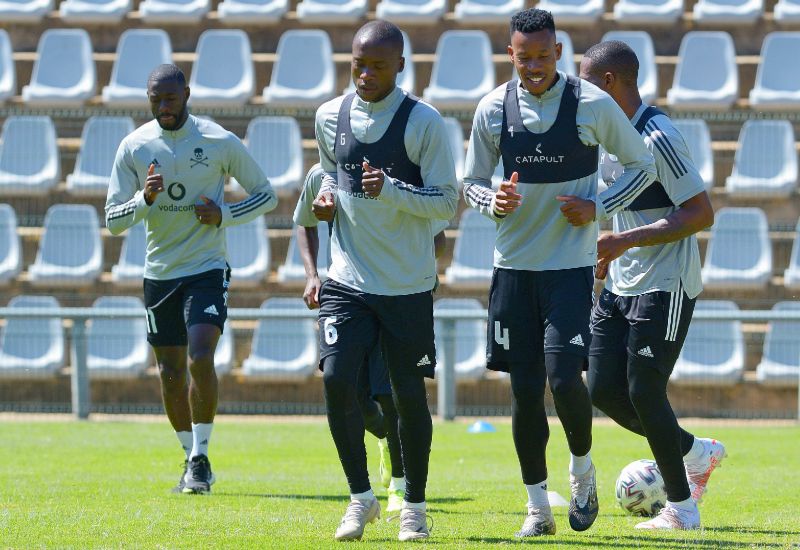 The next assignment in Orlando Pirates’ busy schedule is a CAF Confederation Cup Group A clash against Algeria’s ES Sétif at Orlando Stadium on Wednesday afternoon at 15h00 (SAST).

The two sides were acquainted earlier in the competition, playing to a goalless draw in the opening round of the group stage, in a fixture held in Ghana.

Since that encounter, they have enjoyed contrasting fortunes in the competition to land on opposite ends of the Group A standings.

Two wins and as many draws have placed the Buccaneers at the summit, two points ahead of their nearest rivals Enyimba FC, whom they defeated in Soweto back in March.

Their other victory came in their most recent Confed Cup outing, when they beat Al Ahli Benghazi from Libya 3-0 at Orlando Stadium, following a goalless stalemate in the away leg.

The Algerian outfit, on the other hand, is rooted at the bottom of Group A, despite a convincing 3-0 win at home against Enyimba FC in their last Confed Cup assignment.

They are now level on four points with Ahli Benghazi, who are ahead in the standings due to head-to-head results.

Mohammed Amoura: With nine goals in the domestic league and two in the Confed Cup, the 20-year-old forward is one of his country’s shining stars, and will be eyeing a starting berth against the Buccaneers. His introduction in the second half of the previous leg between these two sides handed the Algerians another dimension to their attack.

Mobara ruled out of Chippa clash