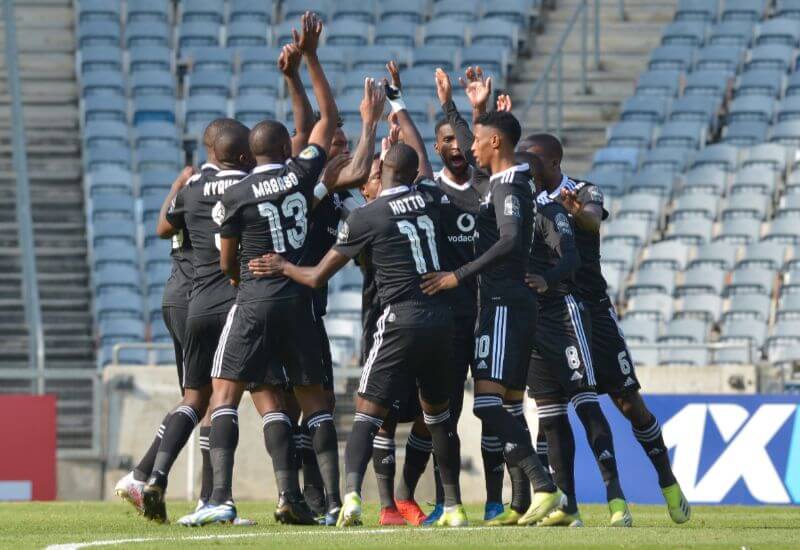 The business end of the CAF Confederations Cup kicks off on Sunday for Orlando Pirates, who host Moroccan giants Raja Casablanca in the quarterfinals at Orlando Stadium.

The two-legged tie begins with the first meeting between the two sides in over two decades, having crossed swords twice in the group stage of the 1997 CAF Champions League.

The Moroccan champions’ road to the quarterfinals underlined their proven pedigree, as they finished top of Group D after winning all their six matches.

The Green Eagles, as they are affectionately known, are currently second to arch-rivals Wydad Athletic Club in their domestic league, with their last defeat dating back to early April.

While heading to the clash billed as favourites, the North Africans face one of the competition's form sides.

The Buccaneers finished second in Group A with just one defeat, which came at the hands of Enyimba, courtesy of a last-minute goal in their final group fixture.

A good showing at home on Sunday will be crucial in the context of this quarterfinal tie, and the Soweto Giants should draw confidence from how they fared in their backyard in the groups, where they claimed seven out of a possible nine points.

Soufiane Rahimi: The attacking midfielder has been an influential figure for the Moroccan side in recent seasons, providing crucial assists while finishing off a few goals of his own. To date, he has struck three times in the Confed Cup to take his season tally to ten goals across competitions.

Ben Malango: A constant feature on the scoresheet is the Congolese forward, whose 12 goals in all competitions include two in the Confed Cup, where he netted in each of his last two appearances. The 27-year-old has found the net 20 times in his two seasons with the Moroccan outfit.