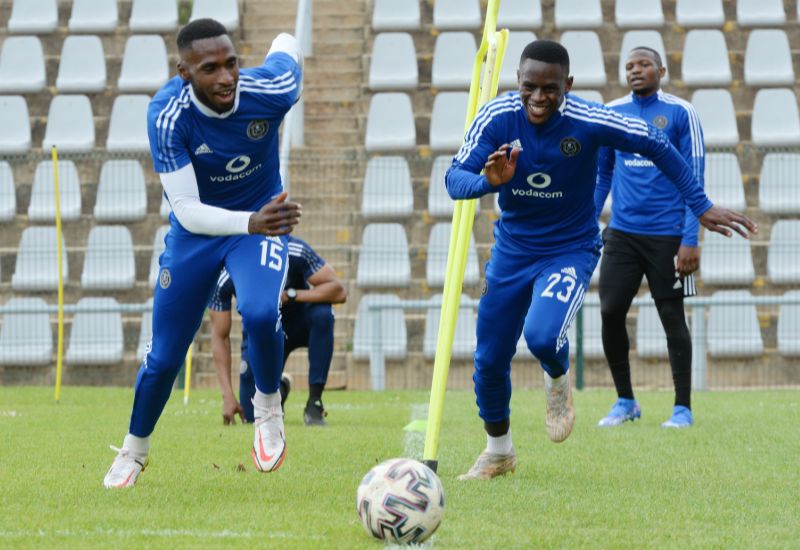 The group stage of the CAF Confederation Cup continues this coming Sunday as Orlando Pirates travel to Mbombela for a clash against reigning Eswatini champions, Royal Leopards.

The Buccaneers head into Matchday 3 of this stage of the tournament still perched atop the Group B standings and will be eyeing a vital away win in a game that will be taking place on South African soil.

This is after coming up just short in their last game on the road, as they lost 3-2 to Libyan champions Al-Ittihad in what was a thrilling encounter played in Benghazi last Sunday.

The defeat was the Soweto Giants’ first loss in four matches played in 2022, where they have registered two victories, including one in their opening Group B match against JS Saoura.

Following the two results, Pirates are tied on three points with Al-Ittihad, who have a game in hand after the postponement of what was scheduled to be their opening group match against Royal Leopards.

For the seven-time Swazi Premier League champions, the clash with the Buccaneers will be seen as a must-win encounter, given its billing as a home game.

Affectionately known as “Ingwe Mabalabala”, the Leopards opened their Group B campaign with defeat away to JS Saoura after upsetting another Algerian side in JS Kabylie to secure participation in this stage of the competition for the first time in their history.

The Eswatini outfit has been in good form in their domestic league, winning 10 out of their 14 games to take up second place in the standings.

With close to a 100% of the squad available for selection, Pirates’ coaching duo of Mandla Ncikazi and Fadlu Davids have opted for continuity, making minimal changes to the starting personnel since the resumption of competitive football.

The same looks set to continue on Sunday, with the Club still awaiting further strengthening in the midfield and goalkeeping departments from Vincent Pule and Richard Ofori, who are both edging closer to being available for selection after spending the last few months on the long-term injury list.

Half of Royal Leopards’ goals in continental competition this season have come from the boot of attacking midfielder Junior Magagula, who has netted twice in the Champions League and has already gotten off the mark in the Confed Cup. The versatile player can be used on either wing, as well as the hole behind the strikers.

The Club also has in its ranks former University of Pretoria striker Thabiso Mokenkoane, whose goal at home to Kabylie was instrumental in paving his side’s path to the group stage.

How to Watch Orlando Pirates vs Royal Leopards

The game kicks off at 21:00 and will be broadcast live on SuperSport PSL. Orlando Pirates will also provide live updates across the Club’s social media platforms.