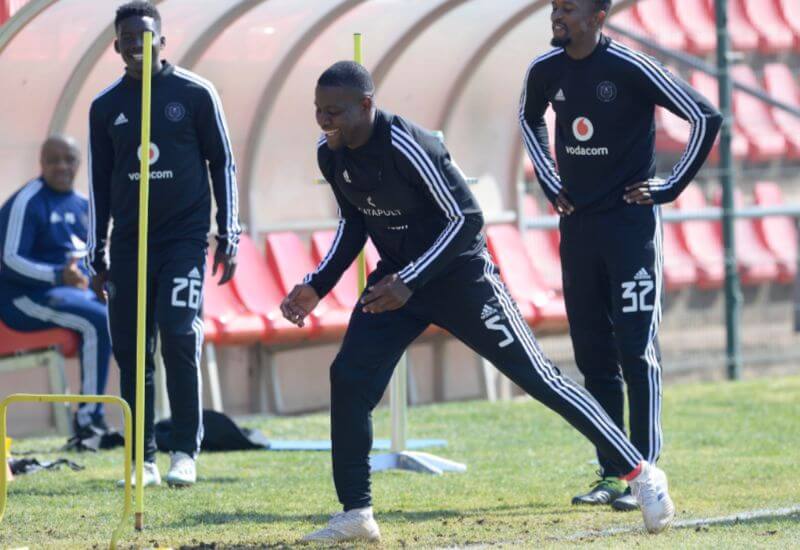 All roads lead to Orlando Stadium on Saturday evening where Orlando Pirates will lock horns with Green Eagles in the second leg of their CAF Champions League preliminary round.

It’s a do-or-die affair for the Buccaneers who need a win to advance to the next round of the continental showpiece, following their shock first leg defeat to the Zambian outfit at the Nkoloma Stadium earlier this month.

The Soweto Giants have endured a miserable August, following a bright start to the season with a resounding 3-1 win over Bloemfontein Celtic. That result was followed by the 1-0 first leg loss against Eagles, which precipitated a run of four games where Pirates failed to register a single goal, suffered a cup defeat, all on the way to three losses and a draw in all competitions.

The CAF Champions League is one of the hardest competitions to win, and the Buccaneers will certainly have a mountain to climb if they are to ascend to their lofty heights of previous continental campaigns. Following the 1-0 first leg loss, the task is made even harder by the fact that smoothest passage to the next round can guaranteed by an outright 2-0 victory at Orlando, before the mathematics comes into play if the Zambians find the back of the net.

The Soweto giants will be encouraged by what was an improved performance in their last outing, despite not finding the finishing touch when they faced AmaZulu in a league draw on Tuesday night. The result came after a string of poor results and the hope in the Buccaneers camp is that it signalled a change of fortunes.

An upward trajectory is exactly what is needed in this all-too-crucial outing against a team who could either be refreshed or a bit rusty after a period of inactivity, with the Zambia Super League currently in its off-season, with Eagles having played their last competitive match on the 10th August in their win over Pirates in Lusaka.

Striker Tapson Kaseba may have been kept relatively quiet in the first leg, but could yet prove a thorn in the Buccaneers side in Soweto. The marksman is one of the Eagles' most important players and boasts international experience, having turned out for Zambia's Chipolopolo.