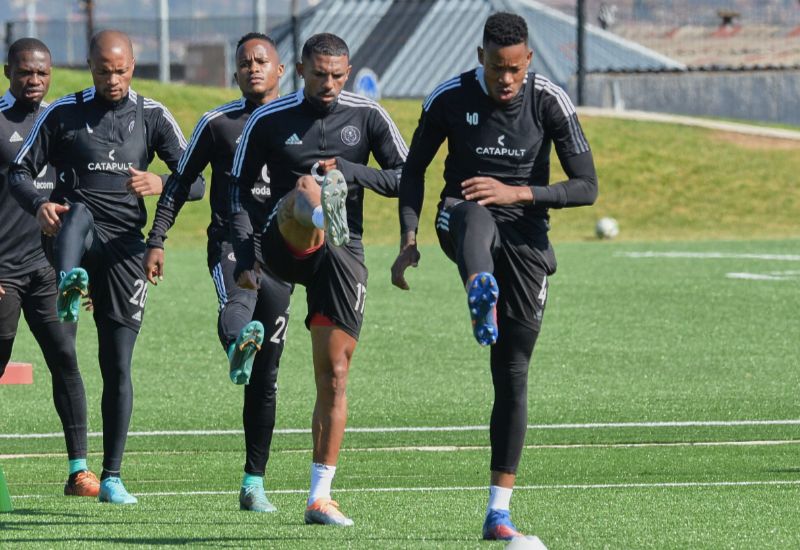 Knockout football intensifies for Orlando Pirates, who are back in Libya for the first leg of their CAF Confederation Cup tie with Al-Ahli Tripoli in Benghazi on Sunday.

It’s the second trip to the Martyrs of February in the space of three months for the Buccaneers, who made a stop there for a Group B fixture against their next opponents’ city rivals Al-Ittihad earlier in the year.

This time around they are up against a side that is historically the North African country’s most successful outfit with 12 top-flight league titles and eight other domestic trophies since their formation in 1950.

The two sides head into the last four on the back of tight winning margins in the quarterfinals, following some vigorous tests in the previous round.

The Buccaneers needed the intervention of a penalty shootout in their tie against Tanzania’s Simba to carve their path into the semis, after each side had prevailed with a 1-0 scoreline on their home patch. This followed a Group B campaign where they won four of their six matches, netting 15 goals to qualify for the knockouts with a game to spare.

They will hope to discover their form in front of goal on Sunday after failing to score in their last three domestic league fixtures, drawing twice and losing in their most recent outing.

Pirates face a side that has also not been exactly prolific in front of goal in recent weeks, with just three netted in their last five games across competitions.

One of these, however, was enough to help secure a spot in the Confed Cup semis, as it was the only goal scored across two quarter-final legs against neighbours, Al-Ittihad.

The Libyan outfit’s defence has proven difficult to penetrate, owing to the valuable experience brought on by the likes of centre-back Ahmed El Trbi, who boasts over 50 international caps, as well as veteran goalkeeper Muhammad Nashnoush.

There is some youth in their ranks, with Tunisian youngster Ayoub Ayed - on loan from  ES du Sahel - enjoying regular game time in the centre of the midfield. The 22-year-old has repaid the faith shown in him by his coach Fathi Al-Jabal by providing the goal that sent his side through to the semis.

Also likely to feature prominently in this key encounter is Moroccan midfielder Mohammad El Fakih, who mainly operates in the pocket behind the forwards, but can double-up as a striker when called upon.

While the Buccaneers are no stranger to Sunday’s venue, having set foot there twice in the space of a year prior to their upcoming assignment, this will be their first encounter against Al-Ahli Tripoli.

The two sides have largely avoided one another in CAF competition, and are featuring in the same edition of the Confed Cup for the first time in their history.

How to Watch Orlando Pirates vs Al-Ahli Tripoli

The game kicks off at 18:00 and will be televised on SuperSport Variety 3, as well as SABC Sport channels on OpenViewHD and TelkomOne. Live updates will also be available across Orlando Pirates social media platforms.