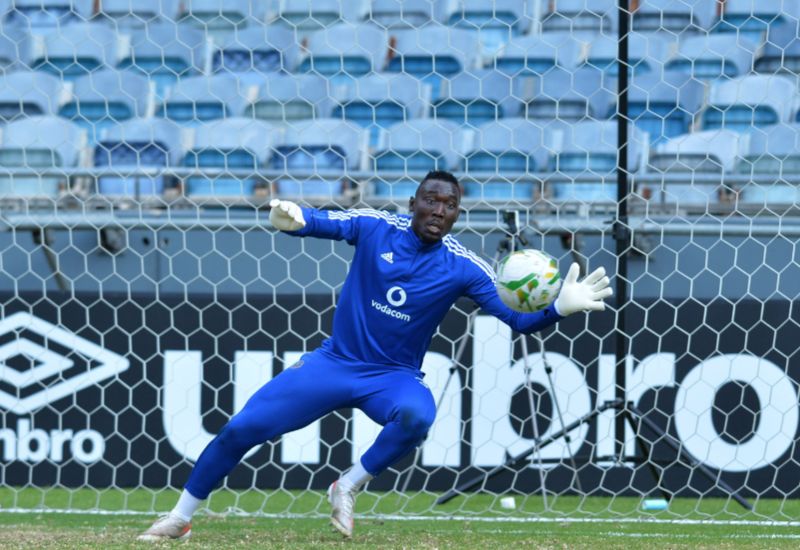 Goals from Innocent Maela and Goodman Mosele ensured that the hosts head into the fixture as favourites to progress to the last two, following their 2-0 win in Benghazi over the past weekend.

Despite claiming a valuable away win in the first leg of the tie, the job is far from complete for the Buccaneers, who have another 90 minutes separating them from their first appearance in a continental final since falling on the last hurdle in the same competition back in 2015.

Both teams will be quite refreshed ahead of the fixture, having had seven days of preparation between the two legs.

Pirates’ win on the weekend brought to an end an impressive 11-game unbeaten streak from the Libyans, who will seek to rediscover their winning form, following a stretch of six games, where they have registered just two victories and drawn three, only finding the net a total of three times.

The Buccaneers have had an identical goal-scoring record over the same period, with their two goals at the Martyrs of February Stadium taking their tally to three in what was their second win in their last six fixtures, where they have also suffered two defeats.

They however remain a daunting prospect to all comers on home turf, having lost just one game at Orlando Stadium throughout 2022.

Two players who have missed a big chunk of action over the last few game weeks have been present at Orlando Pirates training in the lead-up to the home leg of the final.

Vincent Pule and Paseka Mako are in various stages of rehabilitation after both sustaining serious injuries, but have joined their teammates in their preparations for the upcoming fixture.

The lengthy turnaround time between fixtures will have also allowed the likes of Olisa Ndah and Thabang Monare to make some strides in their road to recovery, having been out of action in recent weeks.

Despite landing on the losing side in the previous leg, Ahli Tripoli skipper Muhammad Nashnoush saved his side further blushes with a solid performance between the posts, and the visitors will again look to his leadership if they are to overturn their deficit in Soweto.

While the vastly experienced shot-stopper’s influence will be of great value, the visitors will have to produce the goods on attack if they are to hand themselves even the slightest chance, and that is where the likes of their highly-rated new signings Mohamed El Fakih and Mohamed El-Munir will be expected to give the men in green some much-needed spark on the other end of the field.

How to Watch Orlando Pirates vs Al-Ahli Tripoli

The game kicks off at 18:00 on Sunday, and will be broadcast live on SuperSport PSL and SABC Sport channels on OpenView HD and TelkomOne.

A limited number of tickets are available at all Computicket outlets and retail at R40 each. It is also important to note that admission to the venue will only be granted to those who produce valid proof of COVID-19 vaccination or a negative test no older than 72 hours, as well as a valid South African ID or passport in accordance with government regulations.