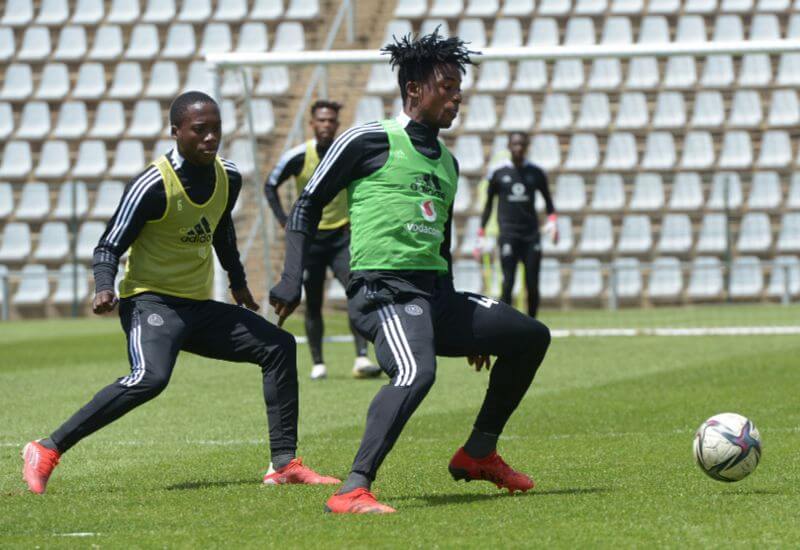 It is do or die for Orlando Pirates in the CAF Confederation Cup, as they prepare to be reacquainted with Diables Noirs from Congo-Brazzaville in the home leg of their second preliminary round tie at Orlando Stadium on Sunday.

The two sides played to a goalless draw in the opening leg that took place in Brazzaville, meaning the result in the second leg will have great bearing in determining who gets to progress to the playoff round of the competition.

Since the away league, the Buccaneers have been involved in domestic action, as they travelled to Pietermaritzburg for a league outing.

The said fixture ended in a goalless draw, despite Pirates’ best efforts at edging ahead.

With no goals in their last two fixtures, the Buccaneers will have to buck the trend on Sunday, as nothing less than victory will ensure an uncomplicated path to the next stage of the Confed Cup.

Meanwhile, the Congolese outfit have not had an outing since their home leg, and will be refreshed and ready to give their all at Orlando Stadium.

Pirates’ coaching duo of Fadlu Davids and Mandla Ncikazi could reshuffle the pack once more, with this being their side’s third fixture inside ten days.

There were impressive performances from the likes of Bongani Sam and Linda Mntambo in the Buccaneers’ midweek fixture. The duo were among the players who put their hands up despite limited opportunities this season, and could again be in contention for spots in the starting XI on Sunday.

Siyabonga Mpontshane (Orlando Pirates): One of the biggest unsung heroes in Orlando Pirates colours this season has been goalkeeper Siyabonga Mpontshane, who has kept two consecutive clean sheets, including one in what was a busy afternoon between the posts against Sunday’s opponents. Not conceding will be high on the agenda at Orlando Stadium, making the 35-year-old’s role ever so important.

Jeremie Mumbere (Diables Noirs): Hailing from the DRC, the vastly experienced midfielder is extremely important to Diables Noirs’ cause and was one of the livewires on attack during the first leg. The 30-year-old has been capped several times by his home country, and boasts proven pedigree, having been a regular in continental competition in the colours of AS Vita Club.

How to Watch Orlando Pirates vs Diables Noirs

The game will kick off at 17:30 and will be exclusively broadcast via the Orlando Pirates Official App.